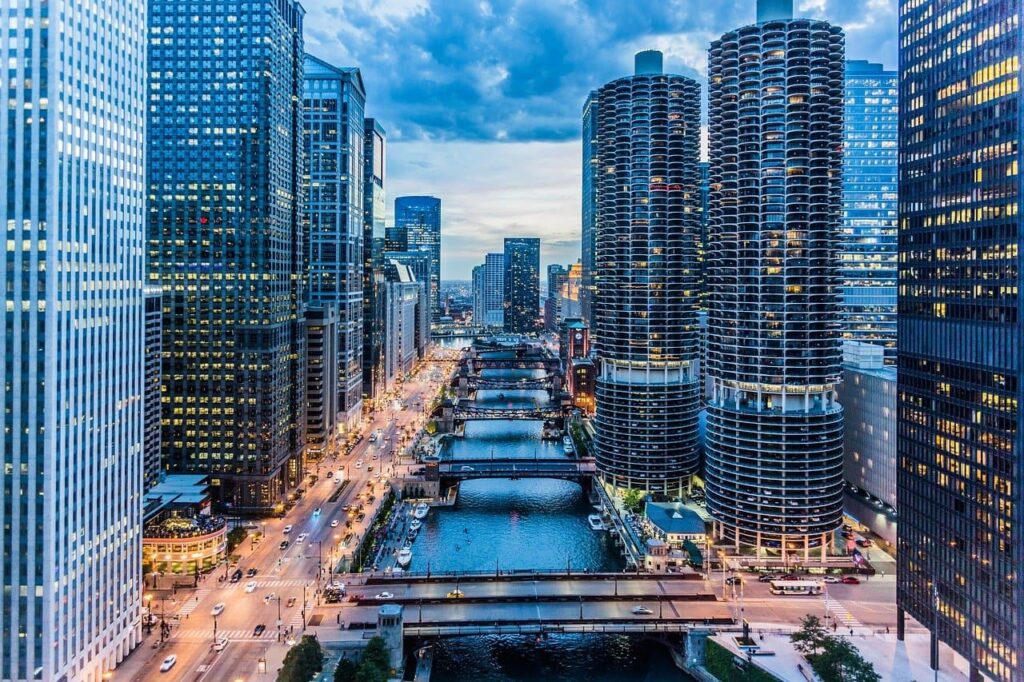 In economics, we call goods and services the set of human processes and efforts whose ultimate goal is to satisfy the needs of an individual, a community or the entire species. For instance: road infrastructure, electricity, public funds.

They are usually handled as a category joint in macroeconomic or social planning terms, but they represent two distinct segments, although not disconnected from human endeavor in societies.

Difference between public and private goods and services

Public goods and services are those that are not they belong to no entity or particular organization of society, but can be enjoyed by all citizens and are, therefore, administered by the State, since they are part of the beef publishes.

In this they differ chiefly from the private goods and services, which are the patrimony of private entities and associations or individuals, or, in the case of services, are offered by them.

In fact, public assets are not alienable, except for political decisions agreed upon by State agencies (privatization). And yet it is usually something that is difficult for the people to accept.

It is normal for public services, for example, to have social access fees or established not on the basis of capital accumulation (profit), but to the mere sustainability of the service, to make it more accessible to everyone. In some countries these services are even free. Instead, private services are intended to be economically profitable: to enrich those who exercise them and allow them to accumulate individual capital.

A distinction is made between two types of public goods and services, namely: