The peripherals, in computing, are the devices or hardware added (and therefore external) to the Central Data Processing Unit (CPU), whose function is to allow the exchange of information with the outside of the computerized system.

The communication peripherals refer exclusively to those devices that serve to establish a remote data transmission between one computer and another, or between a computer and another remote peripheral. Said communication can be wired or wireless, and according to its technical nature it will have more or less transmission speed and more or less range. For instance: network cards, modems, fax.

They are usually classified as internal (they make life inside the computer) or external (they operate as separate entities). 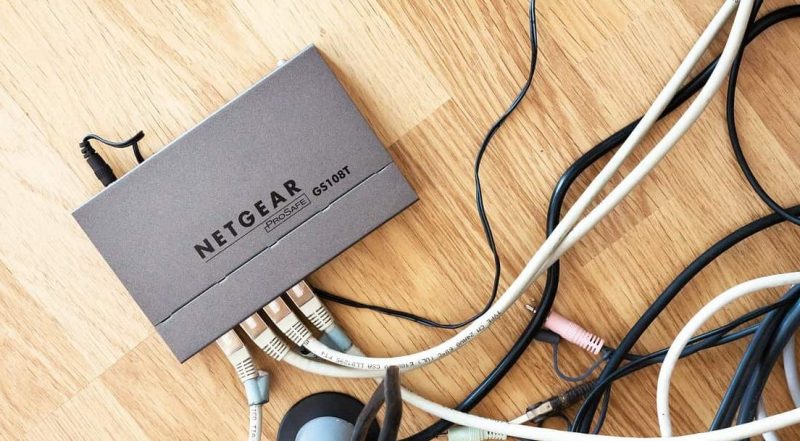