The peripheralsIn computing, they are the elements that facilitate communication between the computer and the external environment. The name is used to designate the devices that are connected to the central processing unit (CPU), and allow complementary operations to the computer’s data processing. For instance: mouse, printer, speakers.

The name of peripheral, from the very definition of the Spanish language, speaks of something auxiliary or complementary, but in computer science many of them are essential for the computer system to work.

Input peripherals are those that are used to provide data and signals to the processing unit. A classification is usually made according to the type of entry, or according to whether the entry is discrete or continuous (if the entry possibilities are limited or infinite).

Here are some examples:

The devices that are capable of reproducing what happens on the computer for the interest of the user are the output peripherals. The CPU generates internal bit patterns, and these devices are responsible for making them understandable to the user.

These are, in all cases, electronic accessories that can reproduce information in the form of text, graphics, drawings, photographs, or even three-dimensional spaces.

Examples of this type of peripherals: 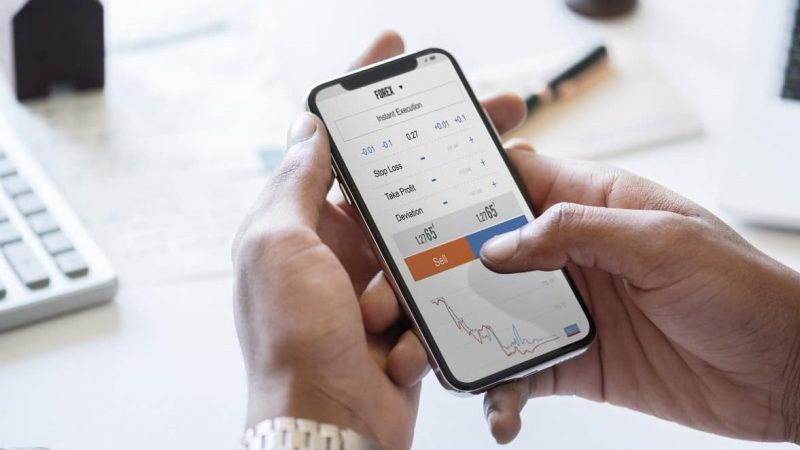 There is a group of peripherals called ES which are not formally part of either category, because they communicate the computer with the outside world in both directions.

In fact, nowadays the advancement of technology allows us to think of the interaction between humans and devices as something continuous and bilateral, never going in one direction.

As an example, all cellular devices of type Smartphone They can be located in this group, as well as data storage units or network devices.

Also read:  ICT: What they are and examples