The Trophic chains or food chains are energy or nutritional cycles between the different species involved in a biological community, in which each one feeds from the previous one.

Is named trophic level to each link in this chain, which determines the relationship of a species with those that are up or down in the chain: predators and food respectively. However, it is a cycle that feeds back when large predators die and support the microorganisms and scavengers that feed on their remains.

Broadly speaking, a food chain is made up of a first rung of producers (usually photosynthetic), a link of herbivores or harvesters, and then an ascending succession of predators until reaching the largest.

The problems of the trophic chain point to the disappearance of some middle link, which would lead to the disorderly proliferation of some species and the extinction of others, as the biological balance is lost. 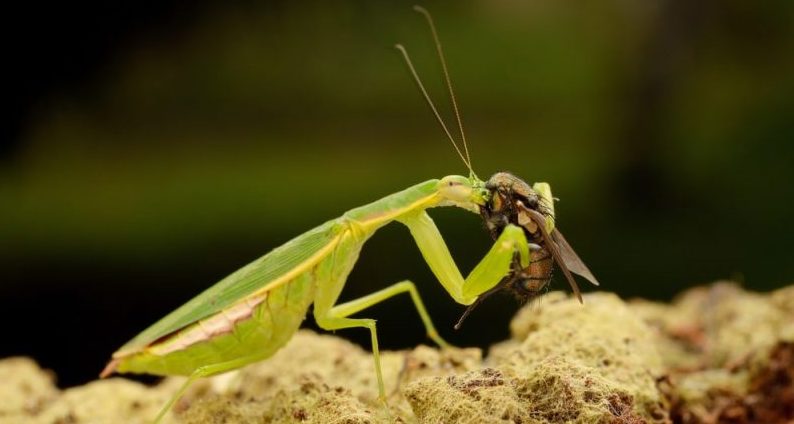