The caloric energy It is a type of energy that bodies possess when they are exposed to the effect of heat. It is also called thermal or calorific energy, and it is precisely what causes the atoms that make up the molecules to be in constant motion, either moving or vibrating. For instance: solar panels, gas oven, microwave.

Also read:  What are the Properties of Metalloids?

The production of heat energy is given in natural form by the sun, and also in artificial shape for any fuel, among which electricity, gas, coal, oil and bio-diesel stand out. In any case, it is not efficient to generate thermal energy from these fuels.

There are many applications of this type of energy, which are usually divided between domestic and industrial.

One of the most important issues regarding heat energy is its transmission, which follows the laws of thermodynamics in three different ways: by radiation, transmitted through electromagnetic waves; by conduction when a hot body is in physical contact with another colder body; and by convection when hot molecules move from one side to the other. 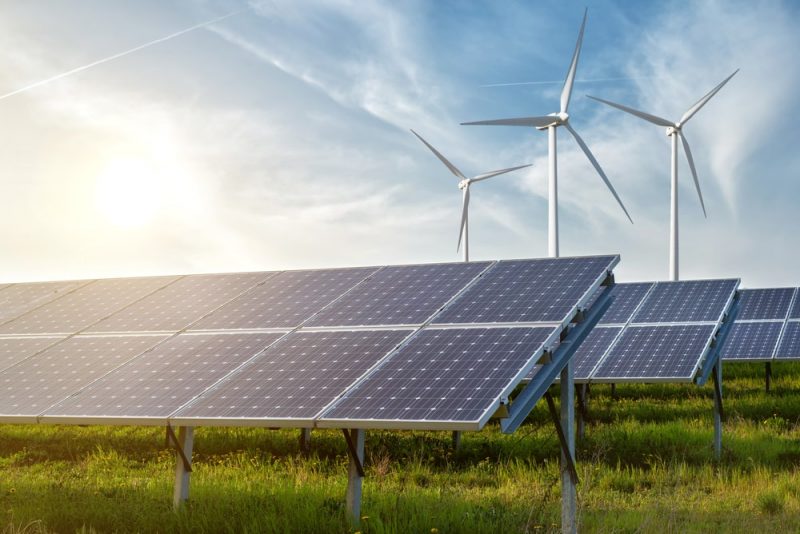