The living beings they need oxygen to support their metabolism. As a product of it, they generate a toxic substance: carbon dioxide. The process by which oxygen is obtained and carbon dioxide is discarded is called breathing.

The breath best known to us is the pulmonary: both we and our closest animals (dogs, cats, birds, horses, etc.) breathe through a respiratory system centered on the lungs. However, there are other ways of breathing.

The tracheal system it is a type of respiratory system centered on the tracheae. It is made up of a network of empty tubes. These tubes are smaller in diameter as they penetrate the tissues. Gases can move through this network of tubes either through a passive system (diffusion) or through an active system (ventilation).

The peculiarity of the tracheal system is that the tubes reach such a small diameter (a few micrometers) that they supply the cells with oxygen directly, without involving the circulatory system (as occurs in lung respiration).

Animals that have tracheas are: 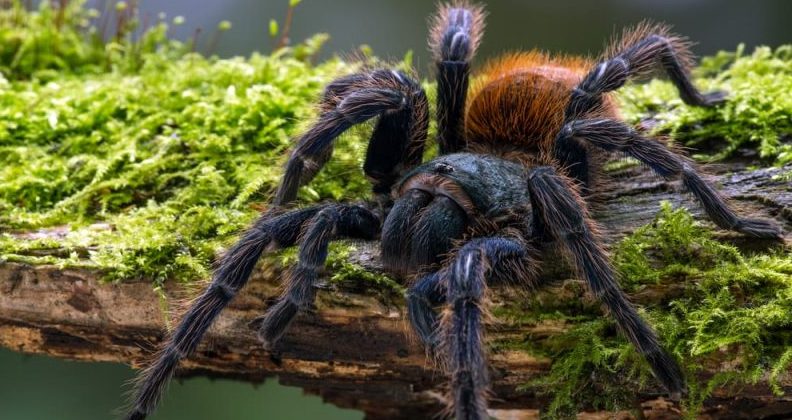