The breathing it is the process by which living things obtain oxygen and expel carbon dioxide. This entry and exit is called gas exchange. The oxygen obtained during respiration is used by the whole organism, and, in addition, carbon dioxide is discharged by all organs and tissues. The body’s metabolism depends on respiration.

There are animals that breathe through the skin. In the skin respiration, the gas exchange takes place through the skin. For this to be possible, it must be very thin, well irrigated internally and externally kept moist. For this reason, animals that have this capacity live in humid or aquatic environments. For instance: starfish, frog, earthworm. 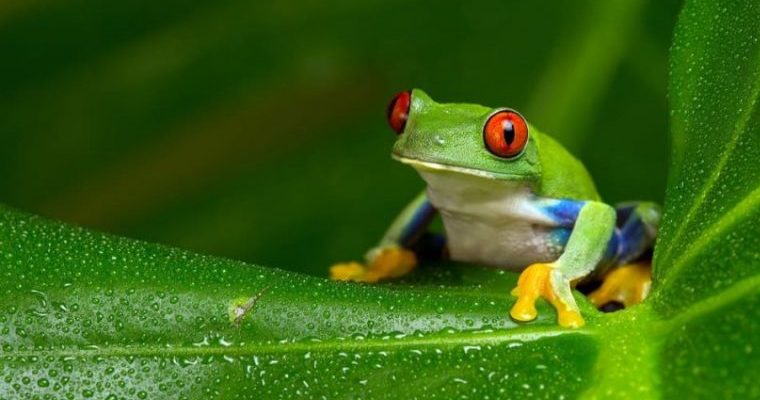 Some animals that breathe through skin are annelids, amphibians, and echinoderms:

The annelids They are a phylum of protostomous invertebrate animals, cylindrical, with bilateral symmetry, without limbs and soft and elongated bodies. They are divided into:

The amphibians They are a class of anamniotic, four-legged vertebrates (tetrapods). They regulate their temperature from the ambient temperature, that is, they are ectothermic. 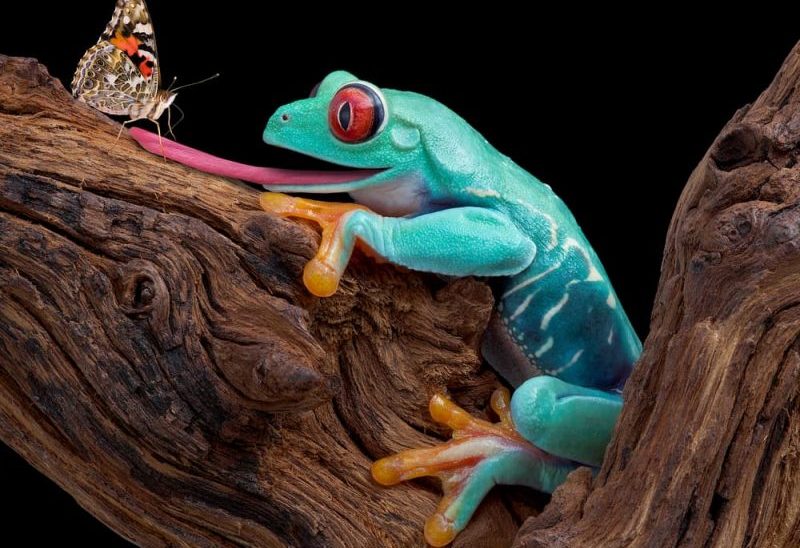 The echinoderms they are a phylum of deuterostomous and benthic marine animals. They are called echinoderms because they have, either in a dermoskeleton (the structure of their body is external), or in an internal skeleton, a series of plates (calcareous ossicles) that articulate with each other. They have a radial symmetry. 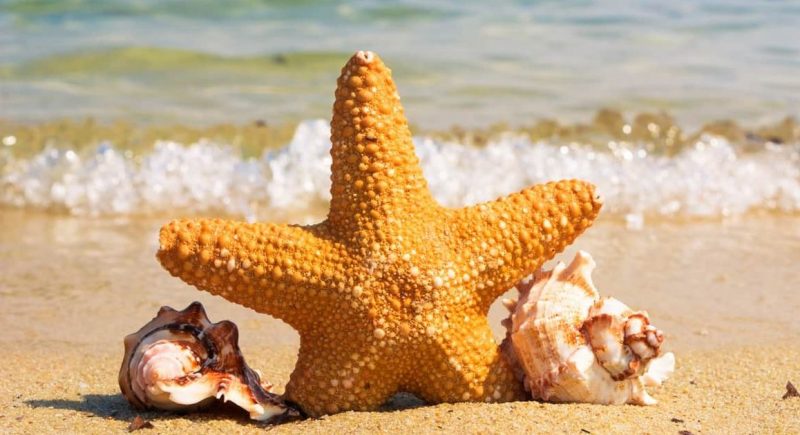