The Invertebrate animals They are those animals that do not have a vertebral column, so they do not have an articulated internal skeleton. For example: ants, spiders, bees, flies.

An essential characteristic of invertebrates is that throughout their life they undergo a metamorphosis as they change shape, until in adult life they acquire a defined shape: in this way, the offspring of adults can become very different.

Invertebrates make up none other than the 95% of all species existing on the planet, being a much higher number than animals that have vertebrae and an internal skeleton: there are almost a million species of invertebrate animals known in the world.

Some invertebrates are they attract with singing to facilitate playback. A characteristic that can be generalized a bit more is their ability to move, which in any case is not verified in some class of invertebrates that has certain similarities with plants or amorphous objects.

Invertebrates do not have a specific habitat as some live in the air, others on land, and others in water. 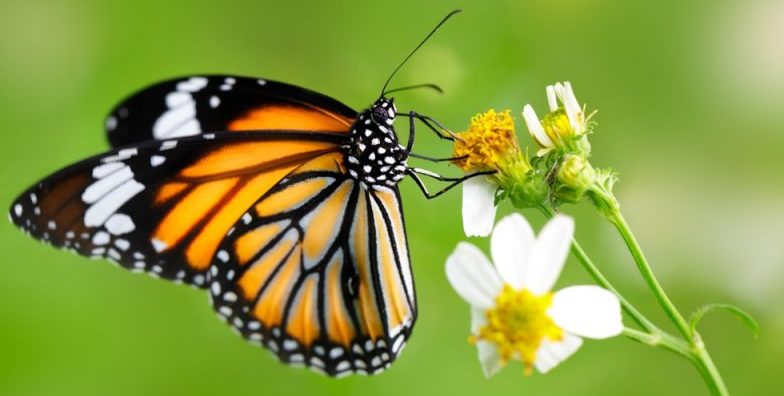 The number and different types of invertebrates may be difficult to imagine, but they constitute a large group that is roughly divided among those with a body protection and those who lack it.

Within the first group appear the arthropods (with jointed legs and a divided body, of which most insects, arachnids and crustaceans are a part), the mollusks and the echinoderms; while in the group of those who do not have protection appear the worms (with a soft and elongated body), the coelenterates and the poriferous (the group of invertebrates with the greatest plant appearance, which lives in the sea subject to rocks or other objects).

Many of the species that make up the category of invertebrates have some function that is very useful for humans: the pollination, which are carried out by some of them, helps the flowers turn into fruits and seeds that will later feed people and other animals.

Some invertebrates are a vital source of food for other animals, or they work in the pest control process.

Lastly, some invertebrates act as decomposers and cleaners, as fungi, bacteria or decomposing matter are eaten into compost to nourish the soil. 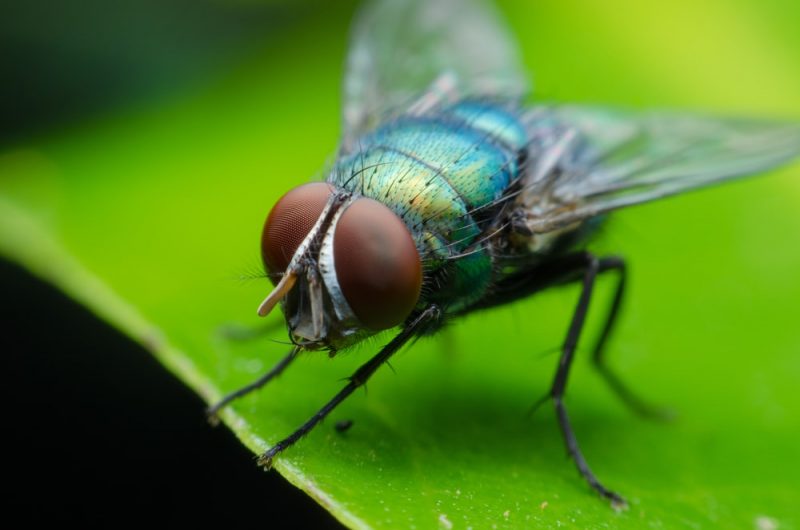 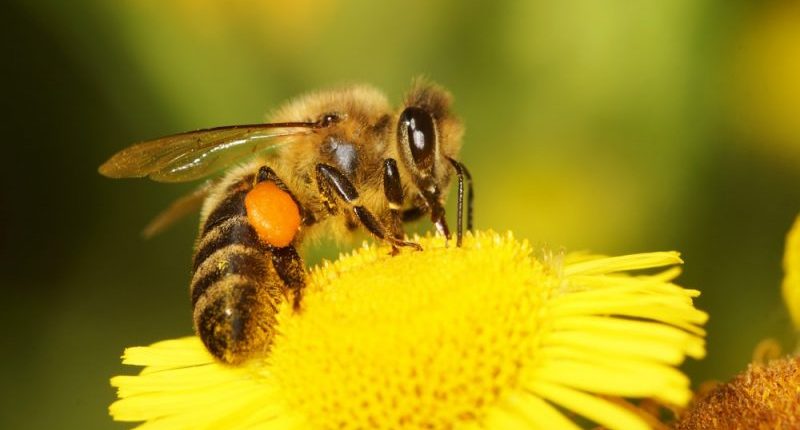