The mollusks They are invertebrate animals that are characterized by having a soft body (which in most cases is covered by an exoskeleton, shell or calcareous plates) and a muscular foot as a locomotor organ. For instance: the clam, the squid, the snail or the octopus.

They are usually aquatic animals (salt and fresh water), although many adapted and inhabit the earth’s surface.

There are several species of mollusks, since they are the most numerous phylum of invertebrates after arthropods. The eight classes into which mollusks are divided are:

Also read:  60 Examples of Animals with their Chromosome Number 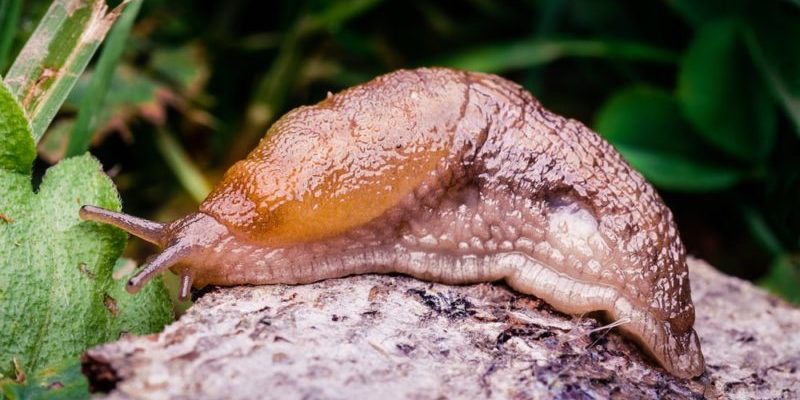