The viviparous animals are those that are characterized by developing the embryo inside the mother’s womb. For instance: rabbit, dog, horse.

Living beings like these also have the peculiarity of reproducing in a sexual way. This means that the female is fertilized by the male once he deposits his sperm inside her womb, and in this way the so-called embryo begins to develop.

The viviparous are then differentiated from the oviparous, which are animals that reproduce from an egg, which is formed in an external environment. An example of these animals are chickens or pigeons.

Ovoviviparous ones differ, in turn, from the previous ones. The latter are the animals whose offspring hatch from an egg, but this egg remains within the female’s body until the offspring is fully developed. An animal that reproduces in this way is the snake, in addition to some fish and other reptiles. 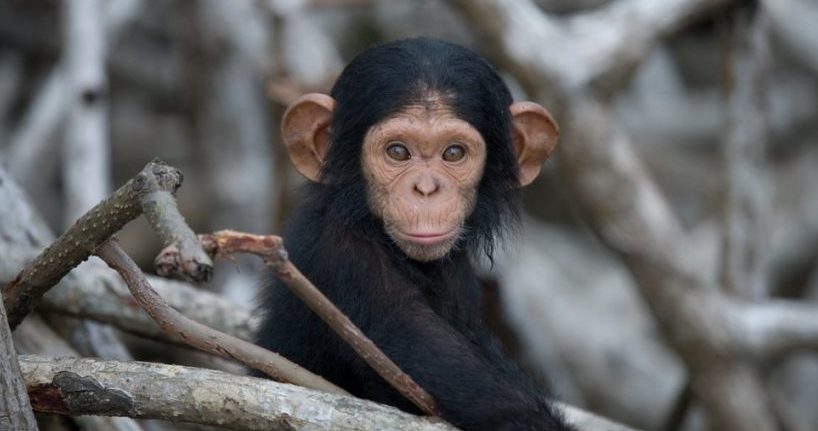 The gestation period The number of viviparous species varies according to the species and this depends, among other things, on the size of the animal. That is, the period of an elephant will be significantly longer than that of a mouse, to take just one example.

Another issue that varies according to the animal is the number of offspring that a female can conceive every time she becomes pregnant. For example, a rabbit has many more offspring than humans.

In most cases, the young of viviparous animals develop in the placenta. It is there where the baby manages to supply itself with the nutrients and oxygen that are necessary to stay alive and develop its organs, until the moment in which it is born.

In any case, within the viviparous we can identify a small group of animals, such as kangaroos or koalas, which are called marsupials and which differ from the rest precisely because they do not have a placenta. Rather, the baby, which is born very poorly developed, ends up conforming as such in the so-called “marsupial bag”. 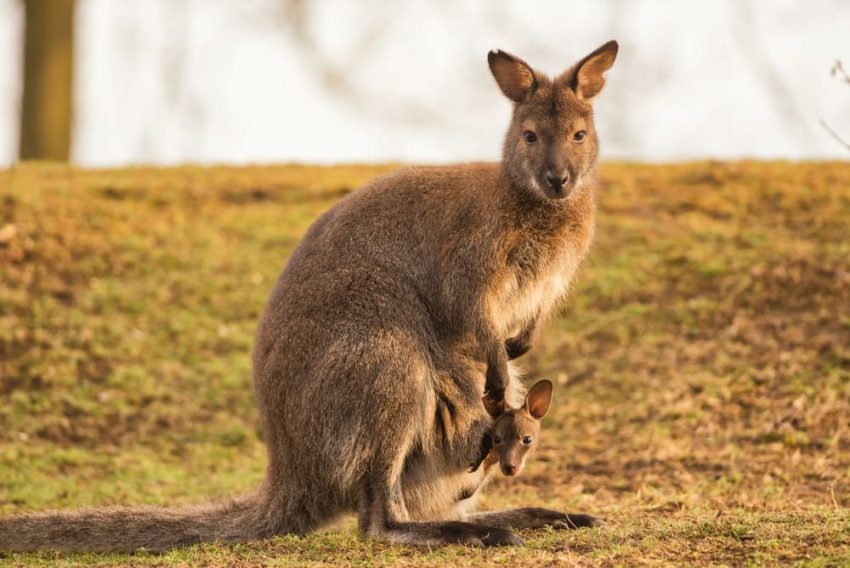 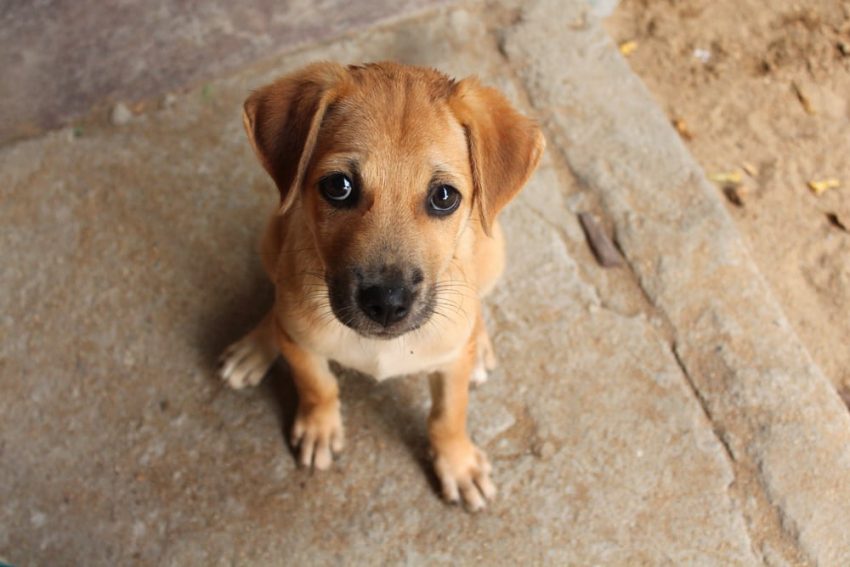 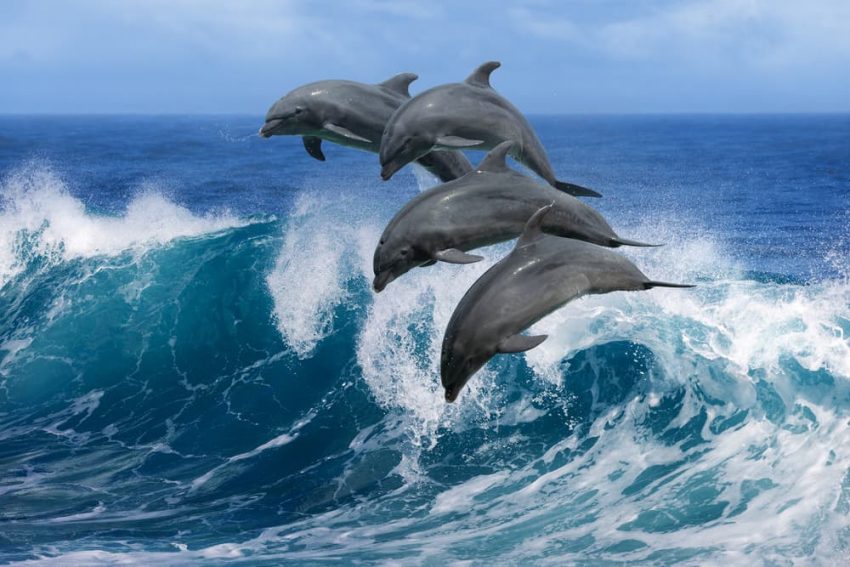