The stereotypes are all those images accepted by the majority of a social group and characterized by being structured and static. In general, these images allude to the characteristics or traits of a certain group, for example: that all politicians are corrupt.

The creation of stereotypes is, of course, a simplification, and even in many cases its construction is totally unfounded, and they usually arise from prejudices.

Currently, with the existence of the media and the proliferation of social networks, it is even easier for these stereotypes to spread. 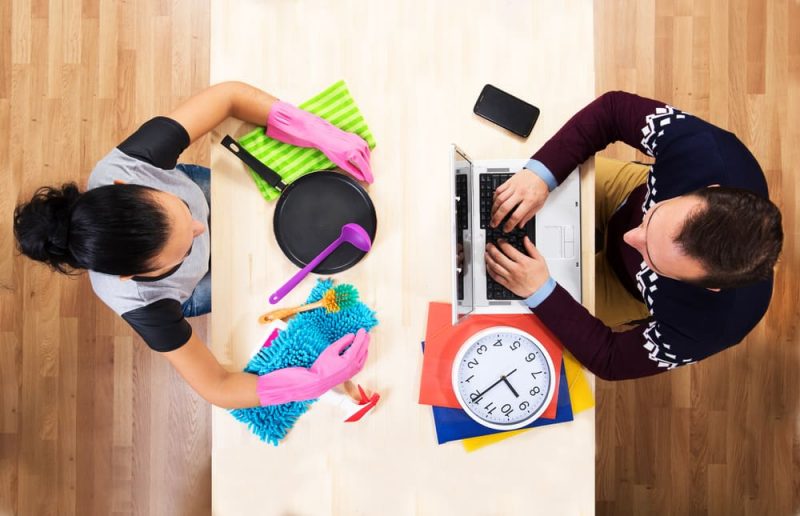 Here are some stereotypes by way of example: