The vitamins They are chemical substances that cannot be synthesized by the body, and that are present in small amounts in food, being essential for life and daily activities that people carry out. For instance: vitamin A, vitamin B3, vitamin C.

Vitamins were discovered in the first decade of the twentieth century by the English biochemist Frederick Hopkins, who considered them simple accessory factors of diet: the discovery came from noting that some diseases that people fell into were often due to a lack of substances. 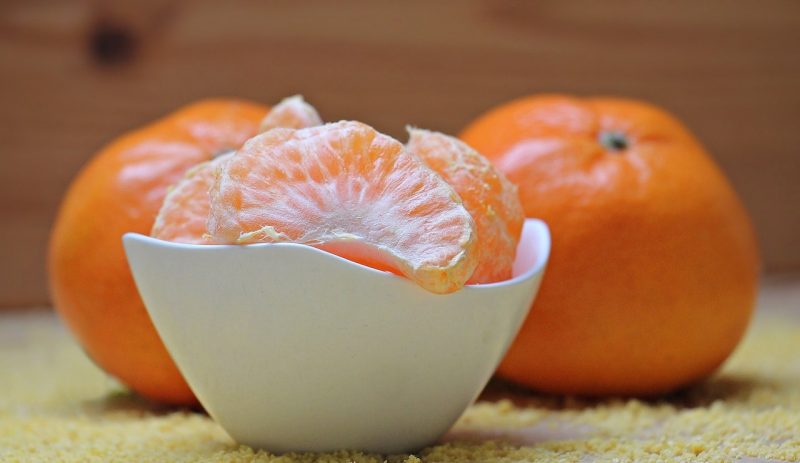 Quickly with the discovery of vitamins came their first classification, according to the way they are absorbed in the body. 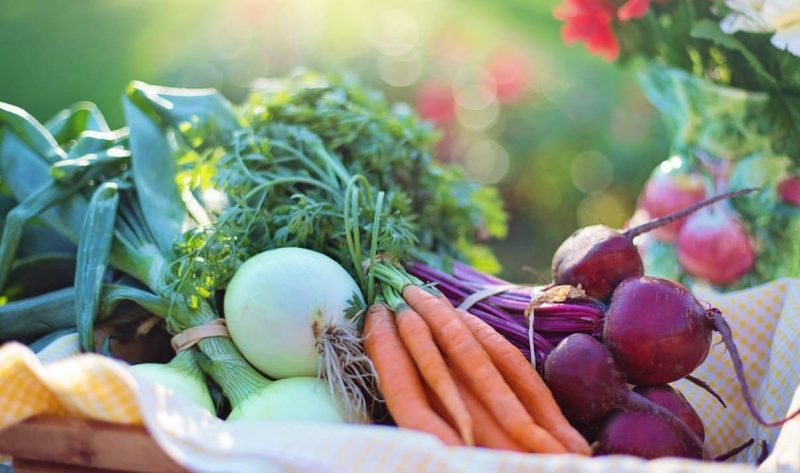 The function of each of the vitamins, whether of either type, is special and irreplaceable. It is for this reason that when a mismatch in their levels, by defect or excess, the organism cannot work well and then alterations occur.

The function of most vitamins is to collaborate, in an essential way, with chemical reactions as coenzymes or as cofactors. The transformation of food in energy, for example, is due to this type of reaction that could not occur without the action of vitamins.

When a person consumes less vitamins than the required amount, they often begin to suffer decay problems, anemia or depression, as well as some possible problems in the digestive system. This is further reinforced if the person suffering from vitamin deficiency is a pregnant person, as it can have serious drawbacks in the development of the child.

When vitamins are incorporated in excess, the aforementioned division is important since: 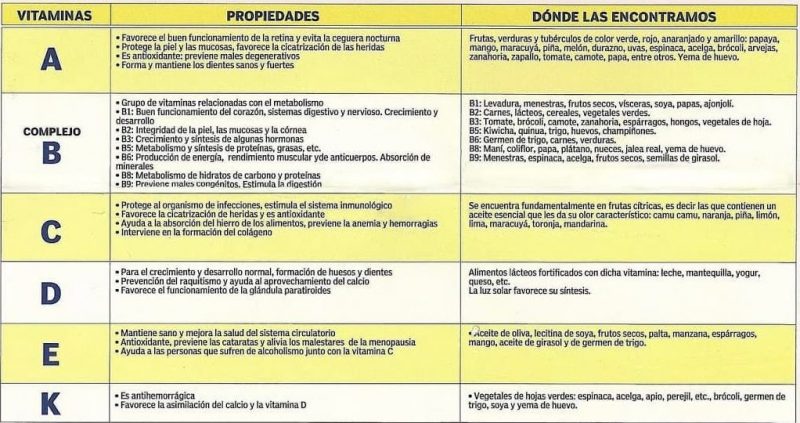 At present there are 13 vitamins discovered, and it is not ruled out that new ones may appear with technological advances. The name of each of them will be detailed below, together with their function and their recommended requirement, expressed as an average over time and recommended for people between 19 and 50 years old according to the United States Institute of Medicine. :