The human rights They are a series of claims that apply to all people by their sole condition of individual. For instance: right to life and security, right to presumption of innocence.

In general, when speaking of Human Rights, reference is being made to the rights established by the Universal Declaration of Human Rights, after the end of the Second World War and the holocaust organized and executed by the Nazi regime.

Once consecrated the United Nations (UN), which brought together many countries of the world, its objective was to prepare a document that would ensure the guidelines so that an atrocity as great as the one experienced does not occur again.

Thus, Human Rights seem to be a historical consecration that is based on the fact that people are entitled to certain rights by their own condition, and not from the explicitness in certain legislation.

The latter highlights the main foundation of the naturalistic doctrine of law, and therefore speaks of the very essence of human rights: the intention is, therefore, to delimit some central issues that must be above any local legislation ( be it provincial, national, etc.) and, therefore, they are no longer subject to the political will of those who govern a certain region or country.

The aspects contemplated in the Universal Declaration of Human Rights seem to conceive of men as’citizens of the world‘, regardless of the region in which they were lucky enough to be born.

There are several countries that, despite having signed the declaration, have local laws that conflict with what is stipulated in the declaration; thus a regulations collision in which, in general, local legislation is privileged. That the death penalty still exists in some states within countries is proof of this.

Despite their natural condition and pre-existing to their legal determination, human rights have not been static or immovable.

On the contrary, three generations of human rights can be recognized that correspond to the three currents of extension of rights that spread in society between the 18th and 20th centuries: 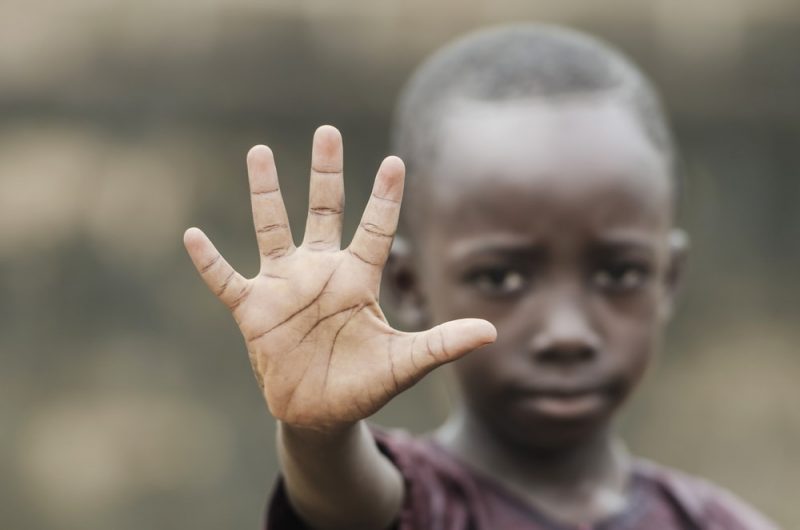 The Universal Declaration of Human Rights includes 30 rights, only some of them are indicated here:

Also read:  Examples of Formal Letter to a Director