Public companies are those in which the absolute majority of the ownership of the share certificates belongs to some area of ​​the State, whether national, provincial, or municipal. For example: Petrobras, GDF Gas Service, Statoil. 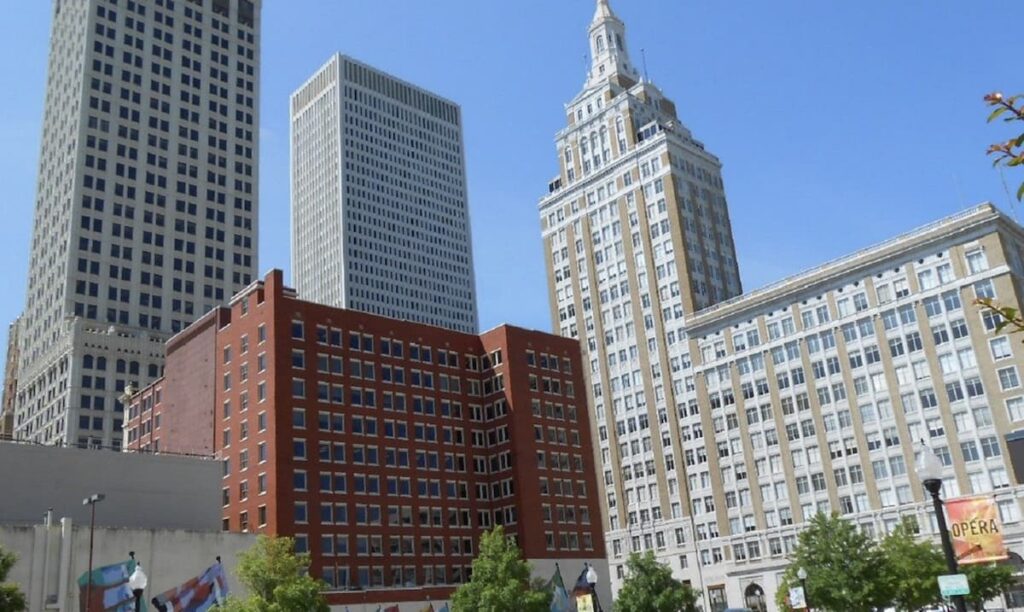 In simple terms, in a public company, decisions are made based on the state interest, usually associated with the public interest and general welfare, and not perhaps around the logic of the private entrepreneur, whose objective is only profit maximization.

In almost every country in the world, there are some public companies. Still, there are considerable differences regarding the degree of state intervention in the economy of each of them: the most interventionist countries are those with the most significant number of companies of this type.

The socialist regimes propose the complete socialization of the production of goods, which implies that all companies would become public: the difference between their conception of the public company and the one found in most countries is that control. In this case, it would remain in the hands of the workers and not officials appointed by the State.

One of the discussions The most important aspects of the economy, within the framework of the discussion about economic policy, is about the advisability or not of the establishment of public companies or even the nationalization of private companies that are already operating.

One of the criteria is that the State takes possession of the sectors of the economy that must be organized in the form of a monopoly, either because of the level of initial investment they require or because of certain physical limitations.

The construction of underground networks, for example, is essential in large cities, and can hardly occur in a context of competition. Hence, the only viable options are establishing a single company that builds and takes charge of the service, or public action for those effects.

Also read:  10 Examples of Policies and Standards of a company

Another criterion, different from the previous one, is to support public companies in cases where the profitability of private investment would not be sufficient to carry out the project in this way.

In such situations, the efficiency criteria are not the same. Situations such as the growth in the level of employment or the possible advantages that this phenomenon brings to the public interest are contemplated.

For example, the exploitation of a natural resource may fall into this category, and the convenience of a public company may be considered for these purposes.

Few have absolute criteria regarding public companies: the already mentioned nationalization of all companies or the conception that no company should be public.

Also read:  Top 20 Skills and Aptitudes (for the curriculum)

Not all actions carried out by the state are carried out through public companies. Those entities that provide public services (those that do not receive any consideration beyond the payment of taxes) are not considered public companies but constitute the so-called “public spending.”

Education, justice, or services such as lighting, sweeping, and cleaning belong to this group. They should not be confused with public companies that carry out tasks that could be undertaken by individuals (such as an airline), although with other objectives and criteria.