Name “mushrooms” is a generic term for a whole kingdom of eukaryotic beings (possessing nucleated cells) known as funghi, and which usually includes mushrooms, molds and yeasts (although more specifically the former), as they differ from plants and animals in their biochemical structure and in their feeding and reproduction modes. For example: mushrooms, black truffles, mongui mushroom.

For example, members of the kingdom funghi they have cells endowed with a biochemical wall like plants, but instead of being made of cellulose, it is made of chitin, the same compound found in the shell of insects. At the same time, they reproduce sexually and asexually, through the production of spores; they are immobile structures throughout their lives and feed through the fermentation of organic matter in numerous and diverse possible habitats.

The biodiversity of fungi is very broad, there are edible and poisonous fungi, parasitic and wild fungi, usable by man, coprophiles and pyrophiles, but they generally require specific moisture and nutrient conditions to develop. That is why it is possible to find them from deserts, saline areas, exposed to ionizing radiation or on the ground of tropical rainforests.

The branch of science that is dedicated to the study of this type of beings is known as Mycology. 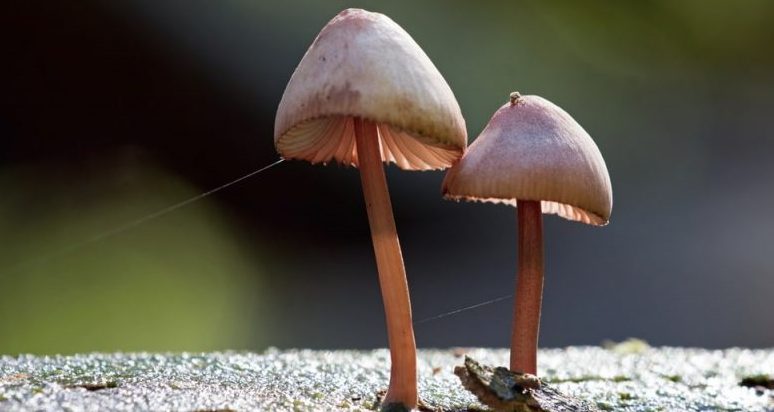