The sifted, screening or cast It is a useful separation method to separate two solid substances whose particles are of different sizes. For example: flour screening, wheat separation, cement screening.

For that use a sieve, sieve or strainer, that is, a network of some resistant substance whose openings or pores allow the passage of solid matter that has a smaller grain size and retains the largest particles.

It is a simple and widely used method to separate heterogeneous mixtures of solid compounds. Sieves can have various shapes, thicknesses and porosities. 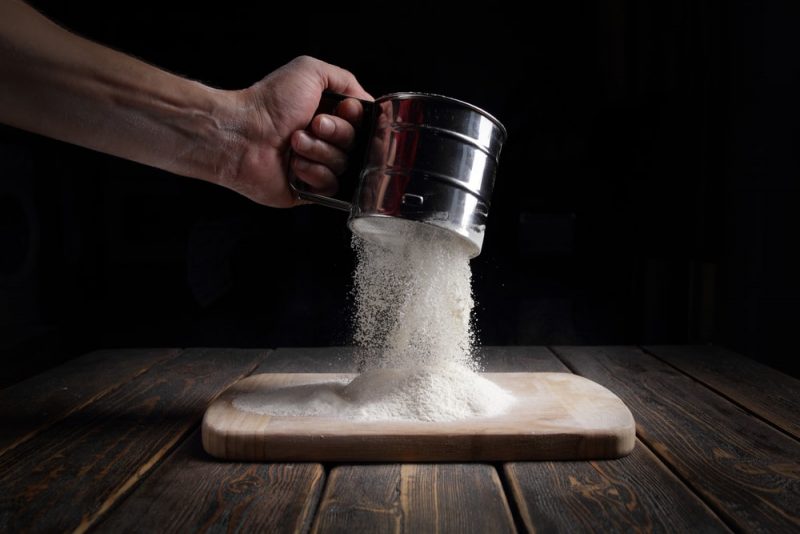 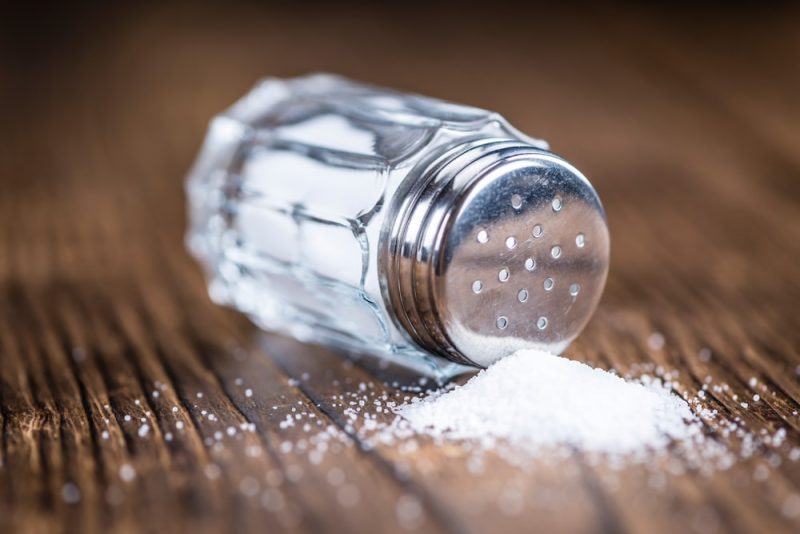