The omnivorous animals are those animals that feed on both plants and the meat of other animals. For example: ostrich, bear, mouse.

These animals can, thanks to this quality, change their environment more easily, since they can find multiple sources of food. We find omnivores among mammals, birds, and even fish and reptiles.

The most general classification according to the type of feeding of animals includes, in addition to omnivores, herbivores and carnivores: 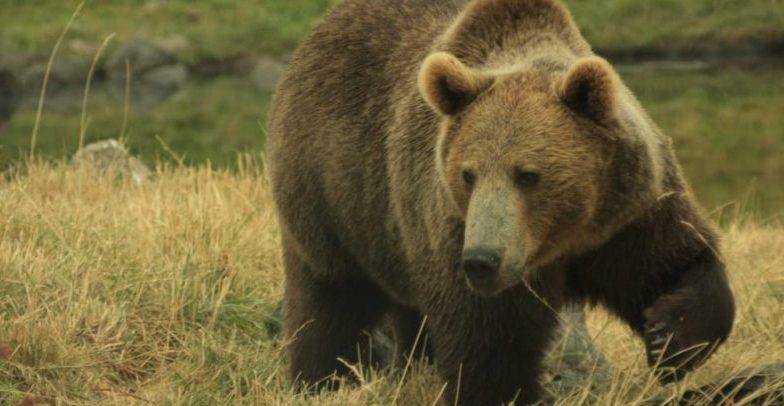 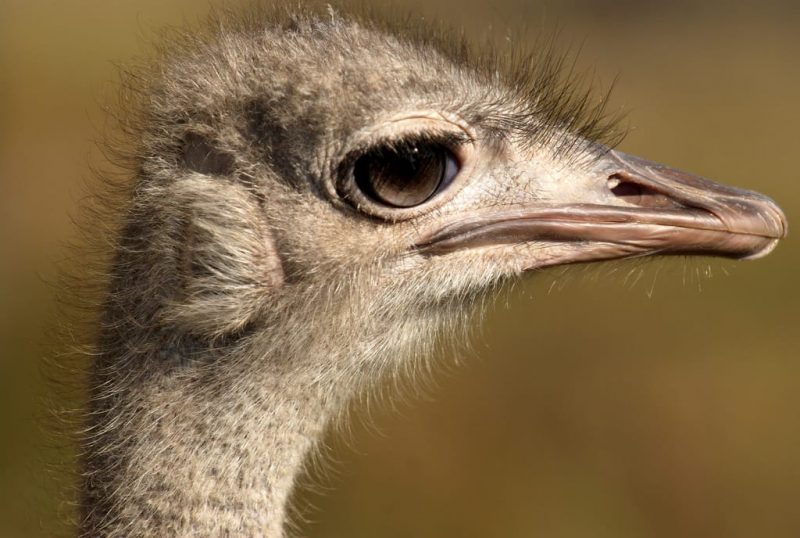