A geographic depression It is a type of relief or geographical accident in which the surface is sunken in relation to the immediate or surrounding territory. Surfaces that are below sea level are also called this way. For example: the Turfán depression in China, the Gran Bajo de San Julián in Argentina.

Some geographic depressions are a great tourist attraction because they are a large hole or sinkhole that is usually full of water and surrounded by loose rocks. There are also totally dry depressions.

Geographic depressions can measure from centimeters to kilometers in diameter and have different depths. The deepest depression on Earth is the Dead Sea, which is 400 meters below sea level.

Causes of the formation of geographic depressions

Geographic depressions are formed by:

Also read:  What are the Mayan ceremonial centers? 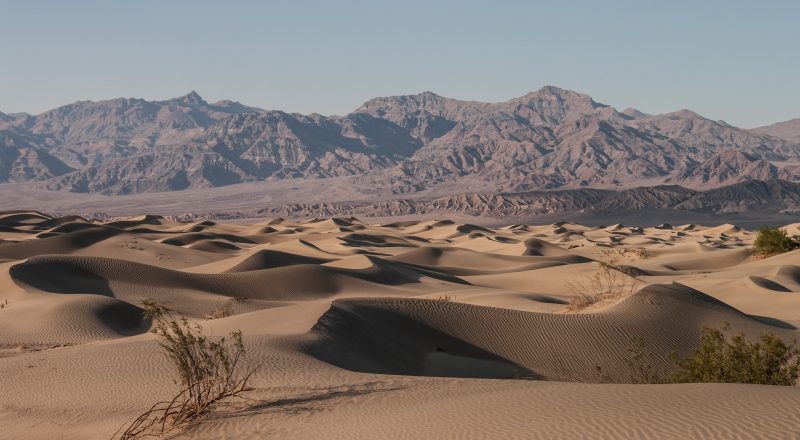