Many of the knowledge that the human being has been acquiring throughout history have been supported by different types of reasoning that have allowed to corroborate or refute hypotheses, these processes have led to the formulation of important theories.

The set of knowledge that emerged represents scientific knowledge. However, many other insights have emerged through observation or perception and trial and error. This is called empirical knowledge. It is a knowledge that is acquired with experience. For instance: home remedies, mother tongue learning, sociology.

Empirical knowledge is non-systematic and unsystematic, unlike scientific knowledge, which is systematic and methodical. This type of knowledge does not try to achieve deep rational explanations, at least in the immediate, but to help man in everyday matters.

Empirical knowledge in some cases was the starting point for the emergence of formal and generalizable theoretical bases: the famous example of Newton’s apple, which gave rise to the development of the law of universal gravitation, illustrates this very well.

This kind of knowledge is characterized by respond directly to a practical need or some social demand. The successes of empirical investigations are valued from a practical point of view. It is through empirical knowledge that the common man knows the facts and their apparent order. 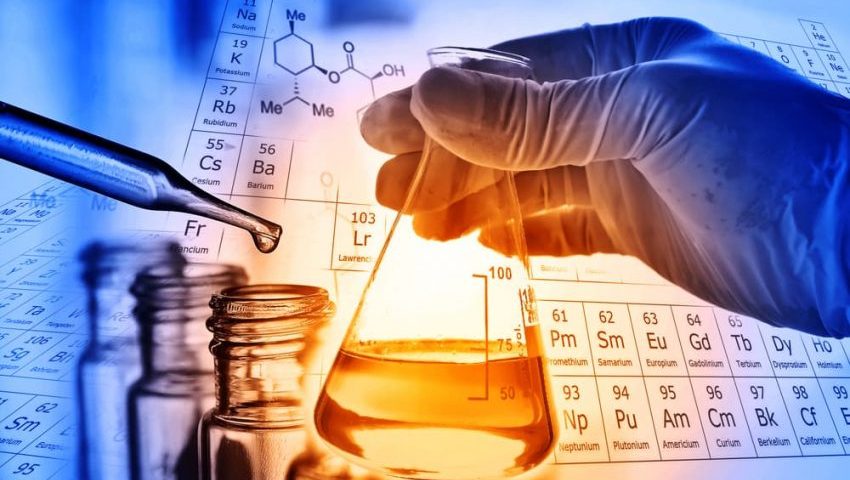