The factual science or factual are those that deal with factual verification (of factum, Latin word for “facts”) or tangible of their hypotheses and premises, from observation and experimentation, that is, the reproduction of a series of conditions to obtain a predictable result.

For this reason, they depend on an empirical content that must be confirmed through experience: said verifiability is key to distinguish them from others. Sciences.

They differ from formal or pure sciences (such as logic and mathematics) in that they pay more attention to procedures (forms) than to content (facts). In addition, factual science they use the scientific method for their investigations, while the formal ones use the inductive logical method. 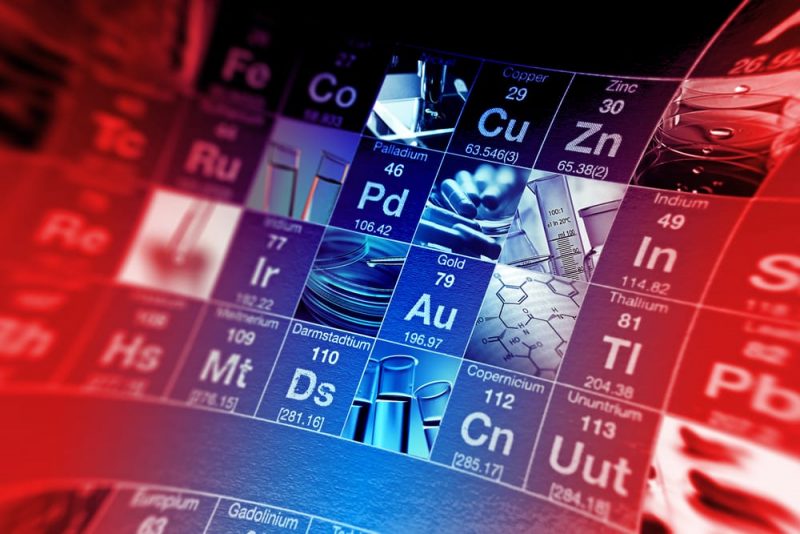 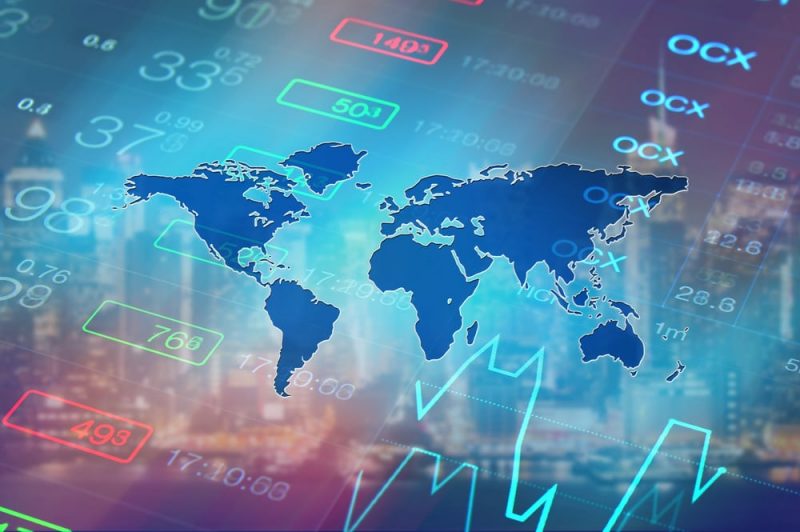