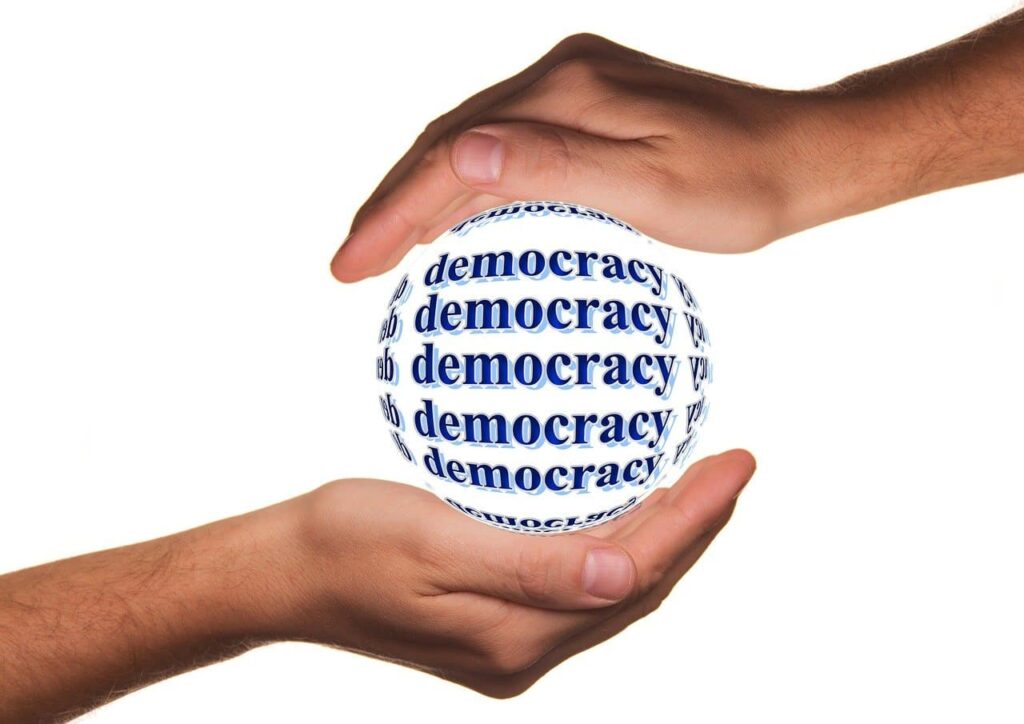 There are numerous ways to govern nations. Depending on how many freedoms they guarantee to their citizens, how plural the representativeness of the different governing sectors is, and what degree of subjection they have with respect to the rest of the government system, we can speak of democracy, authoritarianism and totalitarianism.

Although its limits are fuzzy and it is often not so simple to distinguish one from the other, we could define them as follows: