One of the most common classifications divides the terrestrial animals of the aquatic, depending on the environment in which they live. The distinction, in fact, is usually associated with the respiration mechanism, since it is common for land animals to incorporate oxygen from the air, while aquatic animals have gills to extract the dissolved oxygen in the water. For example: squid, jellyfish, camel, wolf.

The aquatic animals They are those who depend on water for their subsistence, most of whom are able to breathe in it. There are some, however, that despite being aquatic, they must come to the surface to capture oxygen.

In general, the physical build Of aquatic animals is special and is associated with this need to live in that environment, since some have fins, other basal discs or shells: this class of animals had to adapt to the life environment of the sea, the tides and the different currents of water produced. Scales and pale blood are also forms of manifestation of this type of life, since they had to adapt to the different temperatures of the water.

Perhaps the type of animal most typical of the aquatic environment are the fish, they don’t need to get out of the water for any of their needs (rather, getting out of the water is what kills them). The enormous number of fish in the world makes them a group in itself, belonging to the group of vertebrates with gills to breathe underwater. However, many of the aquatic animals fall into other categories, such as aquatic mammals or aquatic echinoderms. 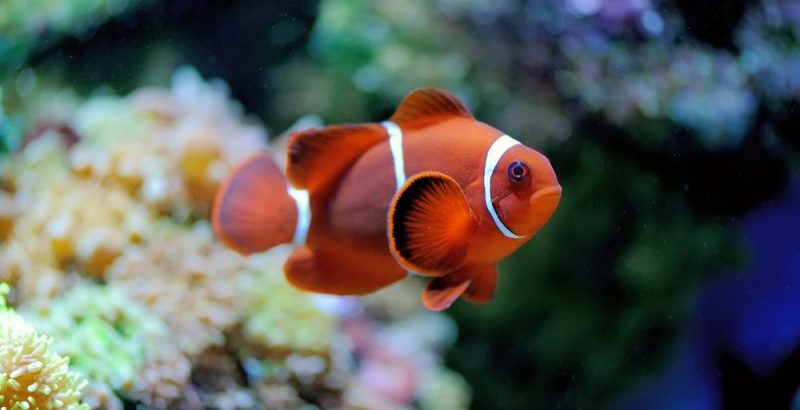 Living and moving on the land or in the air is the main characteristic of the land animals. This characteristic is what makes all the animals about which there may be doubts are inscribed in the category of terrestrial ones: this group includes animals that live on land but spend much of their time in water, or animals that live on land. insects or crabs that have an aquatic stage in the life cycle.

According to the science of the origin of species, land animals were not the first to appear, but they were descended from aquatic animals.

There was, then, a transition from the possibility of living in the aquatic environment to the terrestrial one (the fossil evidences indicate that the first incursions in the earth made by marine creatures were about 530 million years ago). For a large number of animals, the possibility of living in the terrestrial environment was acquired during the Paleozoic or Mesozoic period, and for some less during the Cenozoic.

Inside of category of earthlings, a classification can be made by the type of feeding (between carnivores, herbivores, omnivores and frugivores), or a classification by the class of animal (between mammals, birds, amphibians, mollusks and echinoderms). 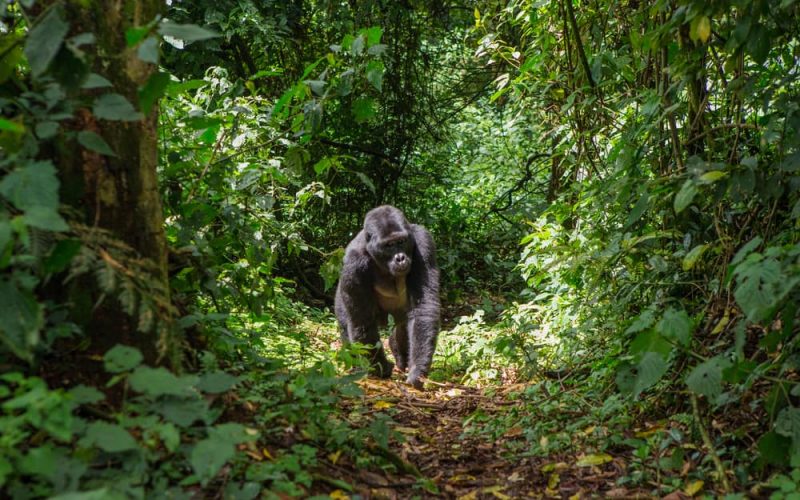