Recreational games are activities of varied nature carried out by an individual or a group of people with the aim of having fun, being entertained and enjoying the activity itself. Thus, it is about playful activities, without an established useful or practical purpose, but that exercises and satisfies physical, social and mental aspects of the personality. For example: chess, STOP, video games.

To be linked to leisure and suspension of productivity and daily demands, these games are part of the stress-fighting mechanisms for adults, the training of the little ones and the integration of groups of people who want or need to get to know each other better.

In this they differ from the sports: although the practice of some sports discipline can serve as recreation, they generally require perseverance, dedication and tools that are far from the spontaneity of recreational play.

We can identify three forms of recreational games, according to their specific characteristics: 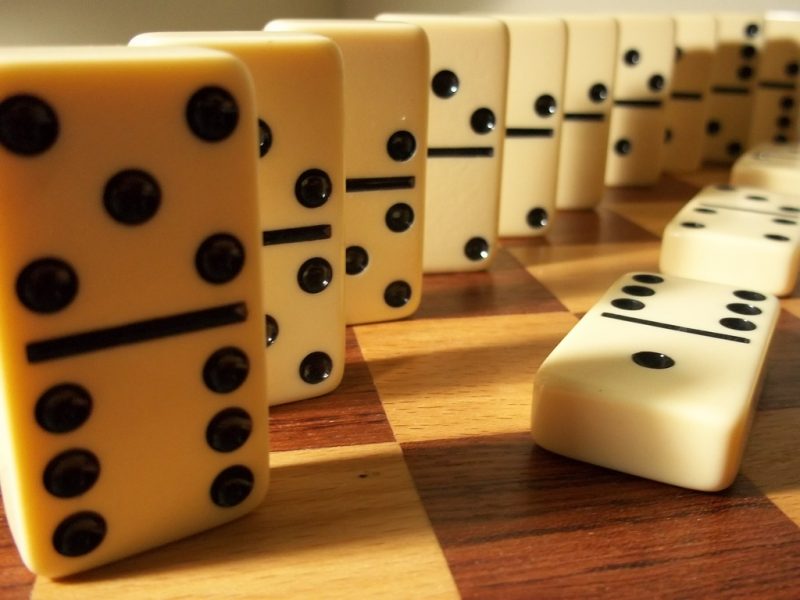