The ovoviviparous animals are those that develop inside an egg before being born. But what distinguishes the ovoviviparous is that the egg remains inside the mother until the embryo is fully developed. This is why the animal comes out of the egg immediately after the egg is laid. It can even hatch inside the mother’s body and later give birth. For instance: white shark, anaconda, lucion.

It is important to distinguish ovoviviparous animals from other animals that also develop their embryos within eggs, the oviparous. The latter deposit their eggs in the external environment at the beginning of embryonic development. In other words, the embryos develop outside the mother’s body.

They should also be distinguished from viviparous animals, which are those whose embryo develops inside the mother’s body, like mammals. Although the viviparous also develop the embryo inside, the difference is that since it is covered by a shell, it cannot be fed directly by the mother.

That is to say: 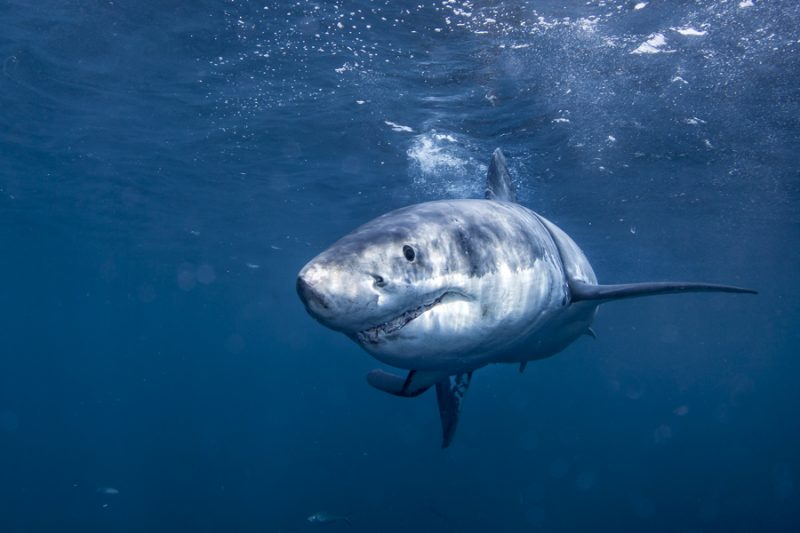