The ductile materials They are those capable of plastic deformation and sustainability, without breaking or violating its structure. For instance: wood, zinc, lead, aluminum.

Ductile materials are the opposite of brittle materials (they fracture very easily when deformed). But they should not be confused with malleable materials either (they deform easily without breaking when compressed).

Furthermore, the deformation of ductile materials can increase in the presence of heat, without reaching the limits of the melt. One of the ways to calculate or measure the ductility of a material is by applying a traction force at two of its ends, and then calculating in percentage how much the cross-sectional area decreased in the area where it fractured: 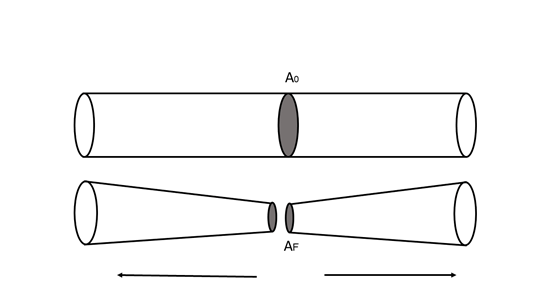 The latter are the most common ductile materials, since their atoms are configured in such a way that they can slide over each other, allowing the obtaining of wires and threads of different thicknesses.

Ductile materials are valued in the metallurgical industry and tool making, as they can take specific shapes before breaking. However, the insistent and repeated deformation will lead to fatigue in some areas of the metal and to its breakage, further evidenced by the increase in temperature of the area on which the deforming force affects.

A characteristic of ductile materials is that the relationship between the longitudinal elongation caused by the application of a tensile force and the decrease in cross-sectional area is very large. Therefore, smaller fibers or yarns can be obtained from a larger piece. 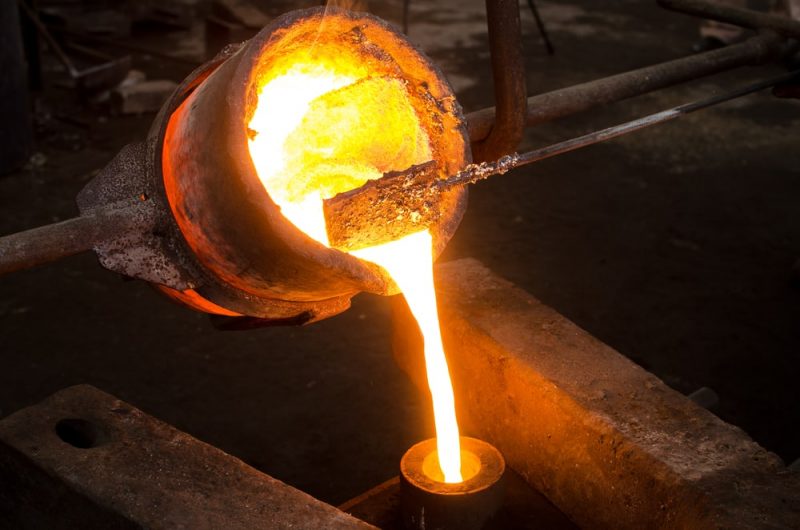