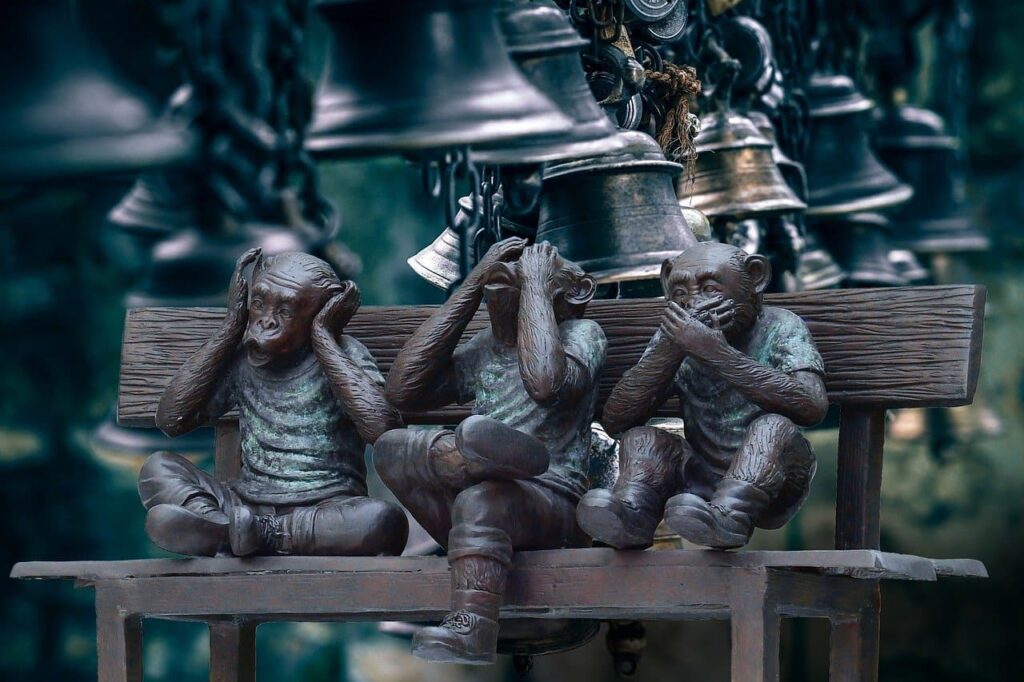 The simple rule of three is a mathematical tool used to quickly solve problems that involve a direct proportional relationship between two variables. For example: A motorcycle travels 320 kilometers in 150 minutes, how many kilometers per hour did it travel?.

For correctly pose a simple rule of three Three data must be known, and only one is the one that operates as an unknown: if A (known value) maintains a certain relationship with B (known value), and it is known that C (known value) with D (unknown value and called by such “unknown” ratio) have the same relationship, it is possible to calculate the unknown value D using the values ​​A, B and C.

Examples of application of the simple rule of three

The way to solve the unknown is very simple and easy to memorizeIn fact, it is one of the first reasonings that children are taught during primary school, where they begin to handle basic operations (addition, subtraction, multiplication and division).

If the data whose positive relationship is known are noted above, and below and in column, the known data of the other series is noted on one side (generally by convention the left).

The unknown will result from multiply the two values known diagonally, C x B, and divide that product by the remaining known value, that is, A; thus the unknown value D.

The linear function in the simple rule of three

The mathematical explanation of the simple rule of three presumes the existence of a lineal funtion which links two variables.

It happens that the linear function is one of the easiest to understand and visualize, because to determine all its behavior it is enough to know two points through which that line or line passes: the linear character makes the trajectory always the same, persisting towards negative and positive infinity.

Therefore, the deduction after the simple rule of three allows fully know the function to which it is referring: the quotient between the subtractions of both variables (in the case we have seen, the result of (DB) divided (CA) is the slope, that is, how far the variable that contains D and B advances when it advanced by one containing the C and A.

Note that in some cases the domain is restricted, since things like negative time (-10 hours) or a non-integral quantity of screws or cars cannot exist.

Within the simple rule of three, it is important to differentiate between direct proportionality and inverse proportionality: the latter occurs when the relationship instead of being positive (as explained) is negative, with a line in the opposite direction, and then when one variable goes in a certain sense the other goes in the opposite direction.

This figure arises from doing in this case of inverse proportionality A x B / C (instead of B x C / A), which is what was raised earlier for direct proportionality.

Something important is that proportionality, whether direct or inverse, does not apply to all cases, since not all mathematical relationships follow this linear pattern.

The vast majority of natural and social relationships deviate from this pattern, making them much more difficult to address and predict.