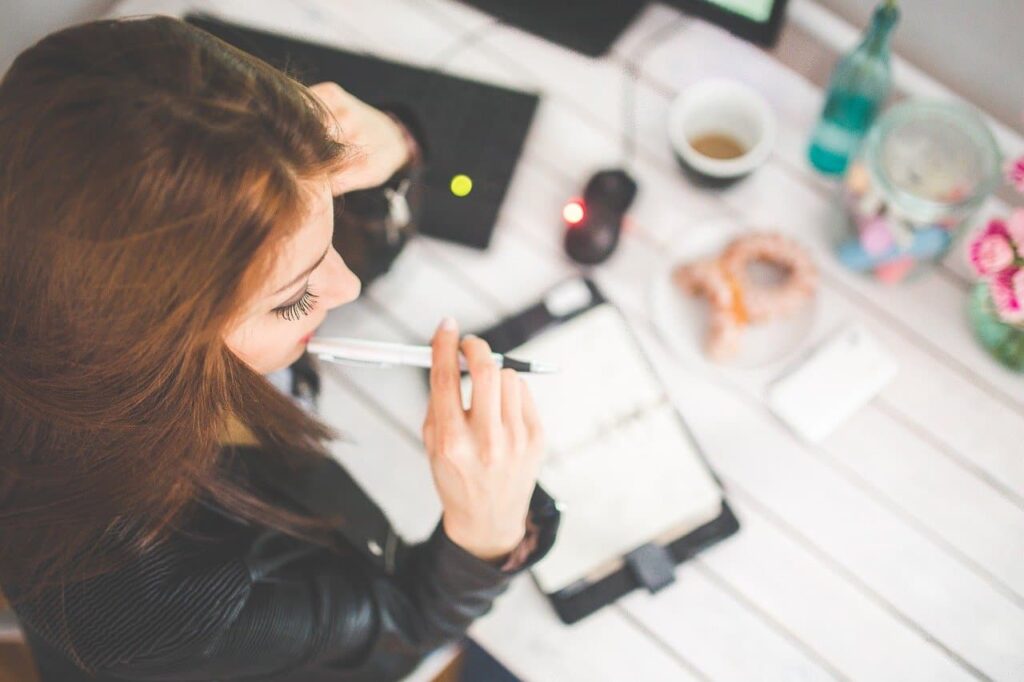 We named lateral thinking a reasoning mode, used to solve a problem in an imaginative and creative way.

It is a pattern of thinking that takes advantage of techniques other than those used by the logic reasoning (vertical thinking), giving unusual perspectives in the face of any situation. The term comes from English Lateral thinking and was used for the first time in 1967.

This method is based on four main reasoning perspectives:

Although it is difficult to find concrete examples of a way of thinking, it is possible to list a series of problems whose resolution requires lateral thinking: