The wind instruments They correspond to a category of means to produce sound in a very particular way, which many consider to be more in contact with the human body, since this is carried out through the mouth, and therefore, more linked to the sentimental expression of man. For instance: harmonica, clarinet, flute, trombone.

This is accounted for by the fact that wind instruments, at least in various genres of Western popular music, are not ‘background’ elements, but rather participate as leading or foreground instruments, with very specific or specific ‘phrases’. even with ‘solos’. However, this should not be taken as a general rule.

Likewise, sometimes the singer of a band is the one who plays a wind instrument (generally a small one), alternating his voice with the sound emitted by it. 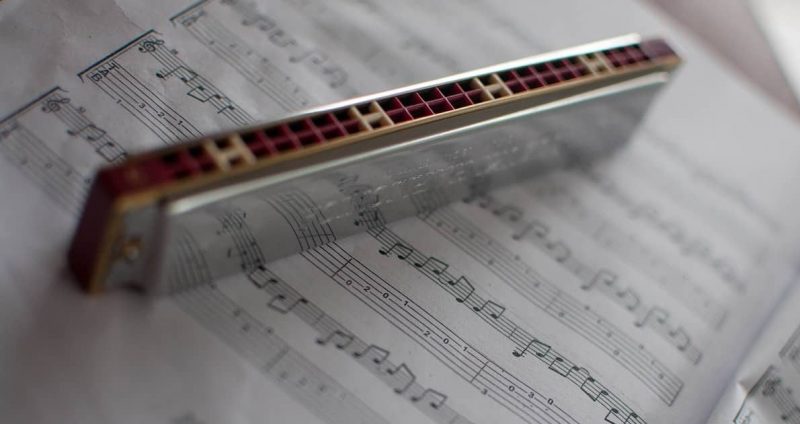 The basic principle that governs the production of sound in this class of instruments is the vibration which is produced by the simple passage of air through a duct. It is evident that many objects in nature have the potential to produce sound in this way, and surely it is with primitive men realizing this possibility that they began to develop this type of instrument.

In this historical progression, perhaps the most important moment was when men noticed that modifying the structure of this tube or making holes in it in varying numbers (or both), multiplied the possibility of obtaining different sounds.

Adding gaps emerged Elementary musical scales and progressions. What followed was the refinement of sound exploration, for example, by making the tube out of different materials, and the gradual addition of details and aesthetic values, which most lovers of good music appreciate and emphasize.

It is clear, then, that the operating mechanism Wind instruments have a lot to do with their physical structure: the gaseous volume must allow the production of sound when combined with the air that the instrumentalist adds. With this, the number of openings it has, as well as its interior shape, becomes essential. 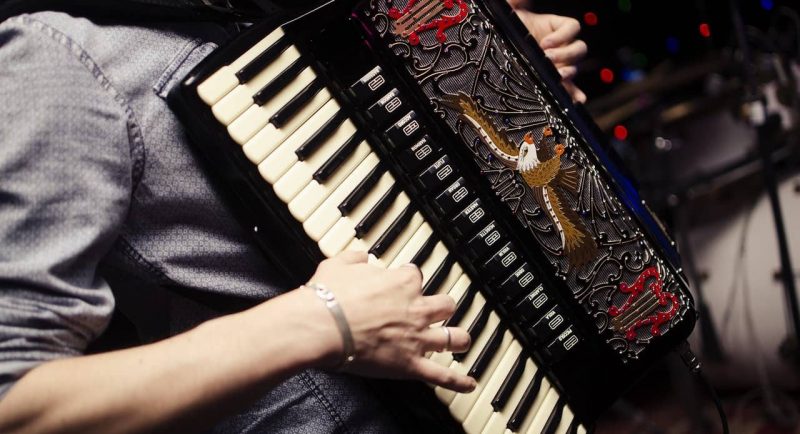 Today, the most commonly established division is between woodwind instruments and brass instruments. Some work in such a way that no need to blow air through the mouth, as in the case of the bandoneon, which is modulated by reeds and keypads.

Playing a wind instrument demands a significant amount of technique, including questions of the position of the mouth and breathing.

Especially in the genres of popular music in the United States, the wind instruments acquired a very important role, with a very great load of sensitivity, as occurs in the jazz, the swing or the blues.