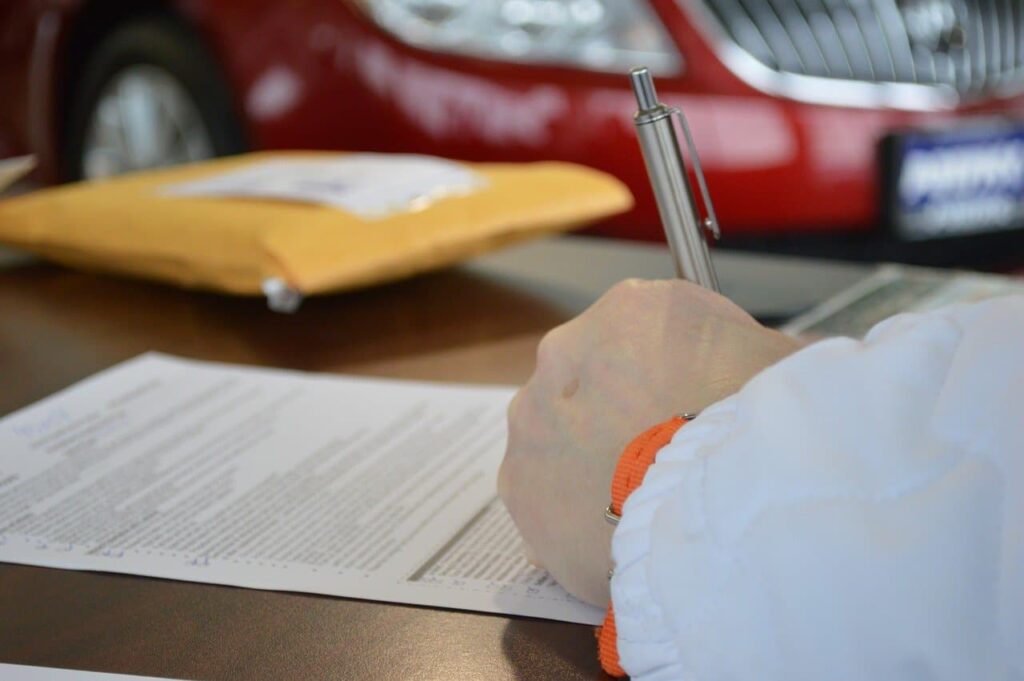 The legal actsBy definition of the law, they are lawful volunteers whose immediate purpose is to establish some legal relationship between people, and in this way create, modify, transfer, preserve or annihilate defects.

The purpose of the act It must be legal and therefore have a value in accordance with objective law, precisely what differentiates this class of acts from the generality of lawful acts. Legal acts have a countless classifications, as well as elements that constitute them in their legal character. And in addition, they are subject to a series of vices that affect them in their entirety.

What are the vices of legal acts?

With the name of vices of legal acts, the group of abnormalities that can cause the invalidity of the act is known. In fact, these vices are made up of three large groups:

According to the classes seen, the following list includes some cases of vices of legal acts.

Examples of vices of legal acts