However, there are times when the legal system is not enough to determine the resolution of a conflict, and therefore the personal appreciation specially trained individuals: a case like these is that of the loopholes of law.

Even if the legal structure is so large, in any case Justice is always in the hands of human beings. These are not, in any case, people who limit themselves to reading and resolving conflicts without applying their criteria, but rather have a clear intervention. And this is because the legal system does not cover, nor does it pretend to cover, the totality of human actions.

There are usually two classes of susceptible events to be considered ’empty’ or of ‘absence’ of sufficient regulation. 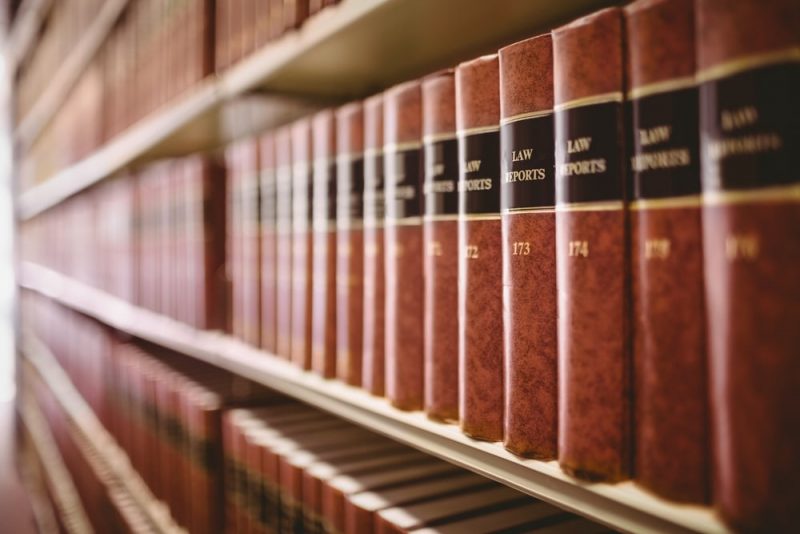 The resolution of the legal loopholes It can occur in many ways, highlighting the analogy: there the judge applies rules that are dictated for similar situations, at his discretion. Although the norm does not exist, the judge creates it through common sense.

Other forms of resolution they are the extensive interpretation of a nearby norm, or the consultation of other sources of law, equating this kind of loophole to the legal loophole.

Examples of loopholes in law