Living beings (organisms), depending on the number of cells that compose them, can be considered unicellular (if they consist of a single cell) or multicellular (or multicellular, which are made up of two or more cells). For example: dolphin, hen, wheat, grass.

The cells they are considered the minimum units of life. They are units both in a morphological and functional aspect. They are morphological units because they are surrounded by an envelope, called the cell or cytoplasmic membrane.

Furthermore, cells are functional units because they constitute a complex biochemical system. As such, they have the ability to feed and maintain their own metabolism, to grow and multiply from the genetic material they contain in the nucleus, to differentiate (develop specific characteristics different from other cells), and to evolve. 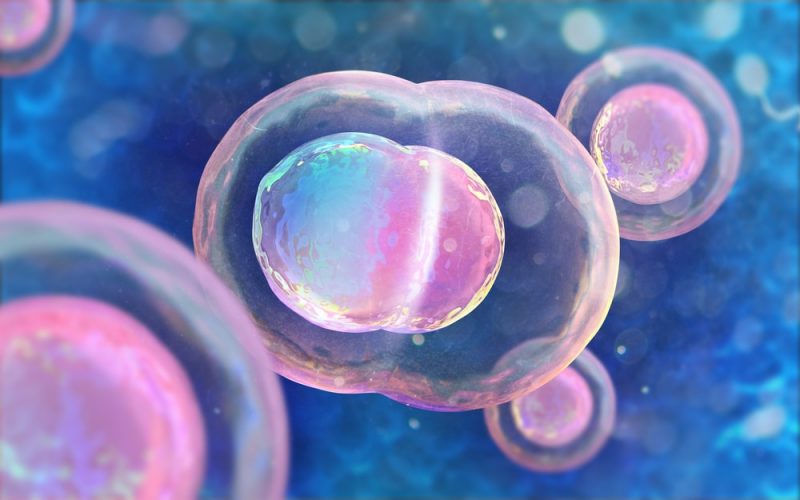 The multicellular organisms they arise initially from a single cell. Even human beings at the moment of conception are initially a cell. However, that cell immediately begins to multiply. Cells can reproduce through two processes:

From the above, it can be concluded that multicellular organisms obtain all of their cells (with the exception of sexual ones) from a single initial cell thanks to mitosis.

In multicellular organisms, not all cells are the same, but rather differentiate to fulfill different functions: for example, there are nerve cells, epithelial cells, muscle cells, etc. Specialized cells are organized into groups called tissues, which in turn make up organs.

In addition to differentiations, there are two main types of cells that distinguish in turn two different types of organisms:

Of course, in addition to those mentioned, thousands of examples could be listed, since all the animals that exist are multicellular organisms. If you need more examples, you could visit the section on vertebrate animals or invertebrate animals.