The lipids They are a part of the diet of all people, in particular the part that usually comes from fat, which together with carbohydrates represents the largest source of energy for the body. For instance: butter, olive oil, beeswax.

Lipids are organic molecules that are composed mainly of carbon and hydrogen, and whose main characteristic is that they are insoluble in water but soluble in other organic compounds such as benzine and chloroform.

What is the role of lipids?

In this sense, it can be said that the principal function of lipids is energetic, as they are a very good way to store energy: their caloric content is 10 kilocalories per gram.

However, lipids also have a function within the body as Water reserve, as they have a greater degree of reduction than in carbohydrates.

On the other hand, the heat storage it also has to do with lipids, as well as various structural, informational or catalytic functions of the body.

Classification of lipids and fats 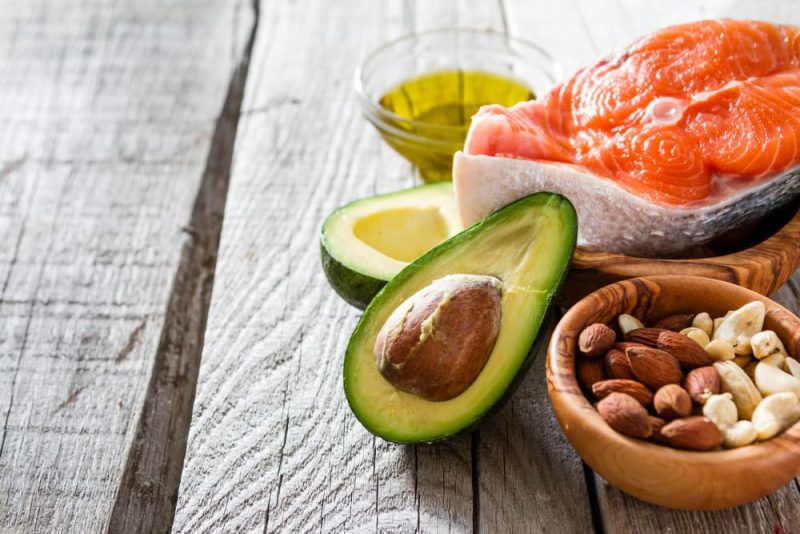 In the group of saponifiables are fatty acids, which in turn are usually classified between saturated and unsaturated. The Saturated fats are those that have an animal origin, while fats unsaturated they are those that come off of the vegetables, and have a healthy use when replacing the saturated ones.

For the diet of people, it is recommended that fats contribute between twenty and thirty percent of daily energy needs.

If a greater quantity of fats is consumed than the recommended, the most probable is that the complement with the consumption of other nutrients ends up producing a calorie limit exceeded advisable. If, on the other hand, what happens is an excess in the consumption of saturated fats, what increases is the risk of suffering cardiovascular diseases. 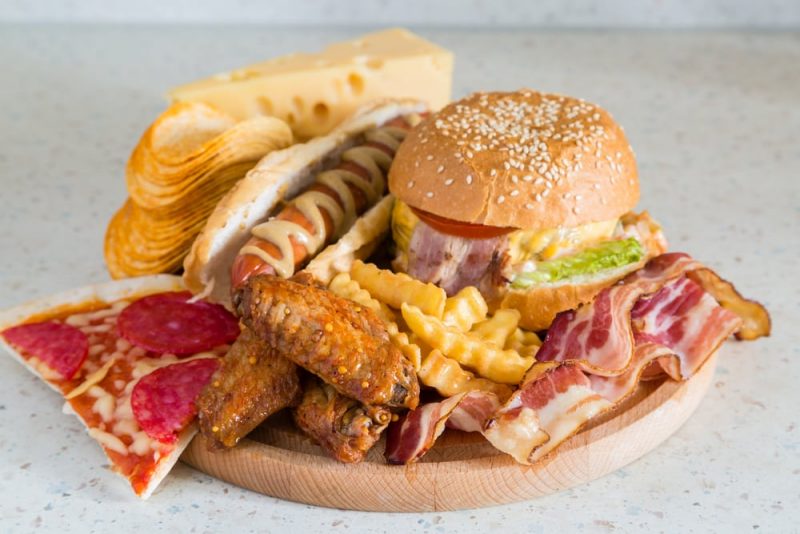 On the other hand, there are several diseases that can appear due to the storage of lipids in some cells and tissues of the body.

The most common is gaucher disease, which is caused by a deficiency in the enzyme glucocerebrosidase, and affects men and women equally. Other diseases of this type are Niemann-Pick, Fabbry or gangliosidosis.

All these diseases they are hereditaryBecause parents carry a defective gene that regulates a particular protein in a class of cells in the body. Although the treatment of these diseases in many cases is not yet available, enzyme replacement therapy, or blood transfusions, is usually used. 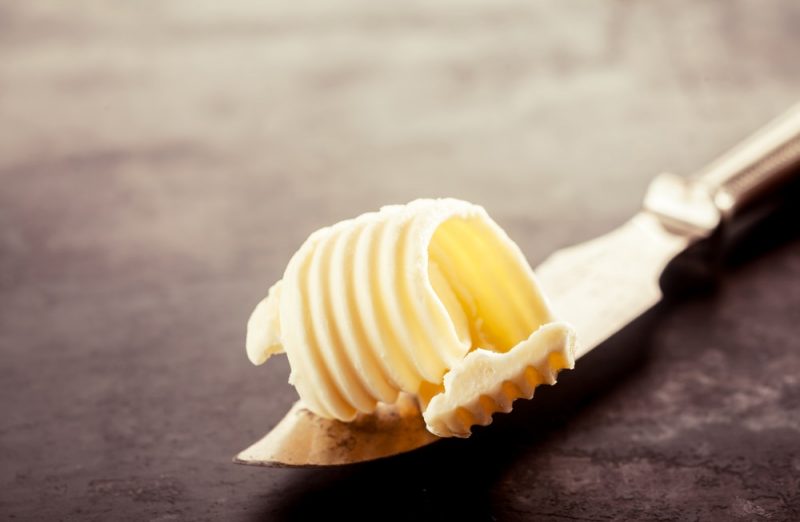 The following list also includes foods that are highly lipid-containing: