The solidification It is a physical process that leads matter from a liquid state to a solid state, by altering its conditions of temperature (freezing) or pressure. For example: candle making, gelatin preparation, mercury freezing. It is the reverse process of merger.

Solidification goes through the following stages: 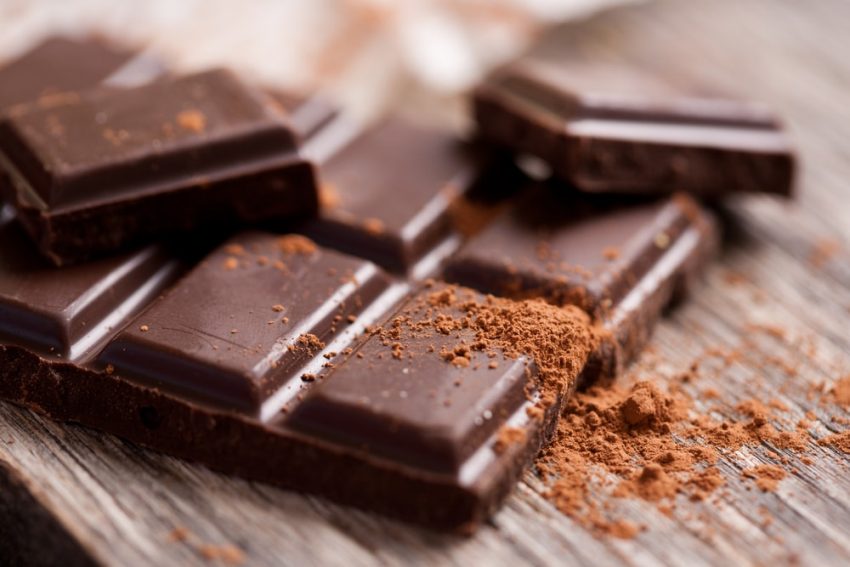 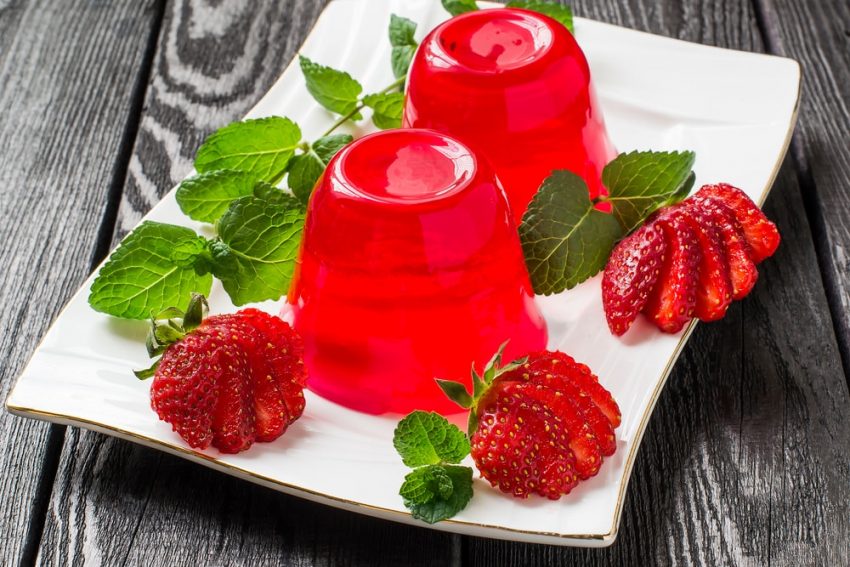 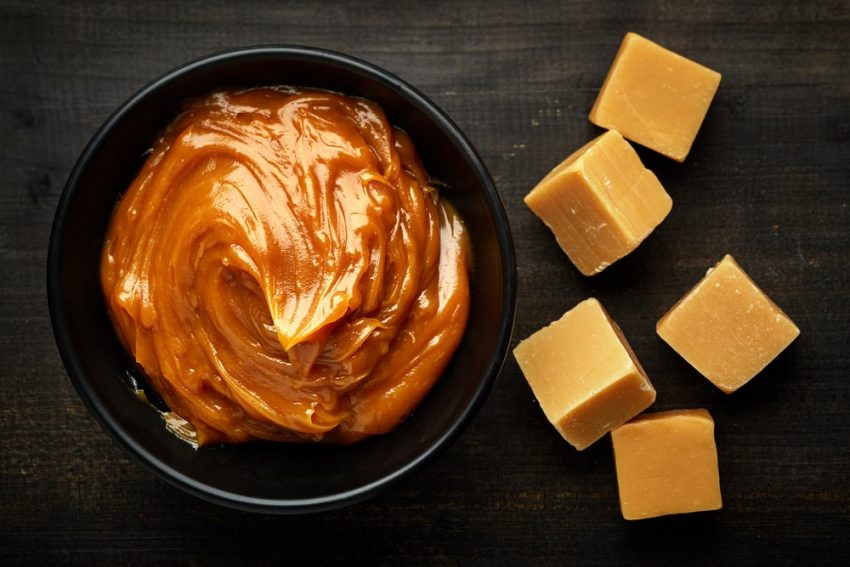 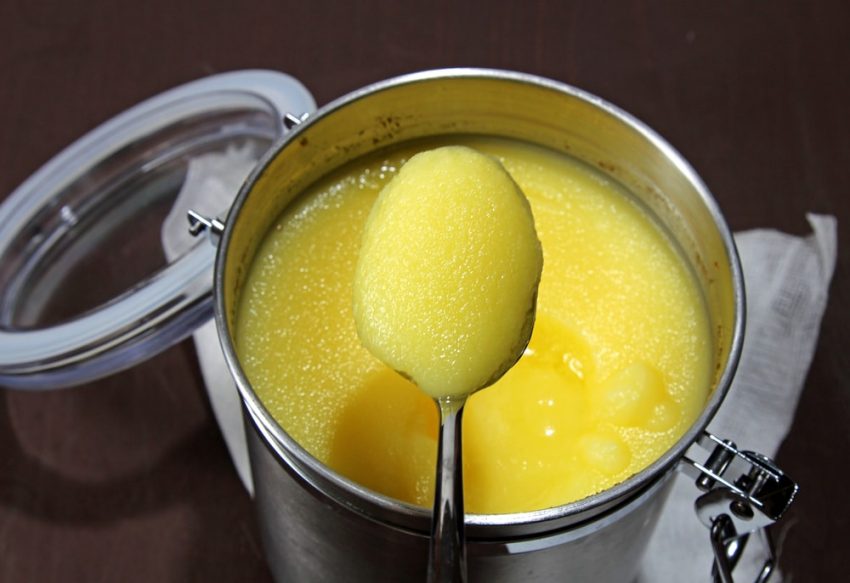