With the name of calligram literary poems are known when, in addition to having their first sense in terms of prose, rhythmic and rhyme, are organized in such a way as to visually penetrate the reader since the letters and the words, together form a larger word or a picture. It is a trick whereby the typographic or calligraphic arrangement represents the content of the text, in some way.

The word calligram comes from the combination between two greek words, ‘kállos’ (beauty) and grammé (stroke). The resource of the calligram was exploited by many poets throughout history, and if it is well used it can be really beautiful and emotional. The first two decades of the 20th century were some in which Hispanic literature was filled with authors who liked to make calligrams.

In communication theory, a word it is a signifier that keeps within a meaning that is what is understood by them. When a calligram is made, what happens is that the set of signifiers become a single signifier, which is an image and with it a new meaning, which is what is understood by them. It may be that within the words strokes are mixed that are not words but strictly pictures.

Although in hindsight it may be a poetic strategy moreover, the introduction of calligrams was undoubtedly a disruptive idea in terms of the sense taken from the landscape, the value of the image and the power of concentration of the word. And especially, regarding breaking formal structures of poetry at a time when poems had to meet strict requirements to be taken seriously.

For poems to form calligrams, they usually must have flexible rhyme and metric criteria, in some cases with free rhymes that are those that do not have any rule for the meter or for the similarity in the sounds of the endings of the verses. This is also criticized by some fundamentalists of poetry in its older forms, but it is still being done, giving very beautiful results.

Calligrams are frequently used in literary education of children in their early years, as they have the characteristic of being very useful to promote creativity. If children are usually reluctant to deal with texts and poems written in a structured way (since they do not yet have the mechanism of meaning-signifier so oiled), they will surely be astonished and marvel when the words, as a whole, form an image or a drawing that he does know and understand perfectly. 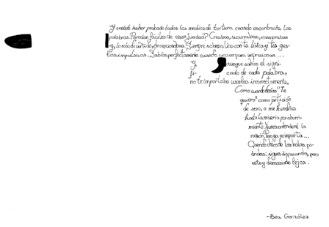 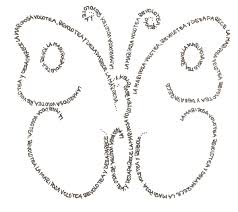 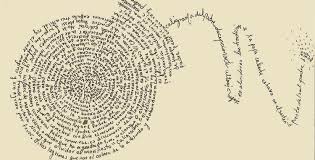 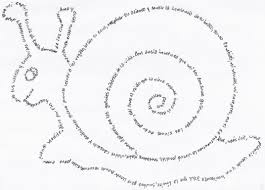 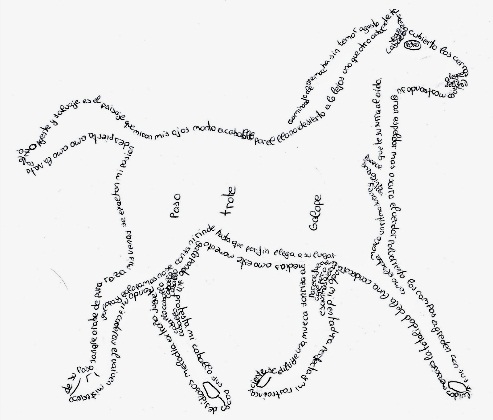 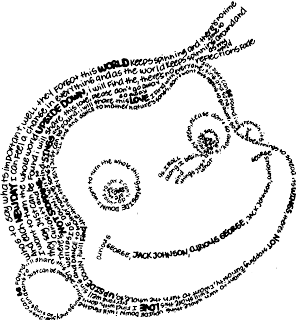 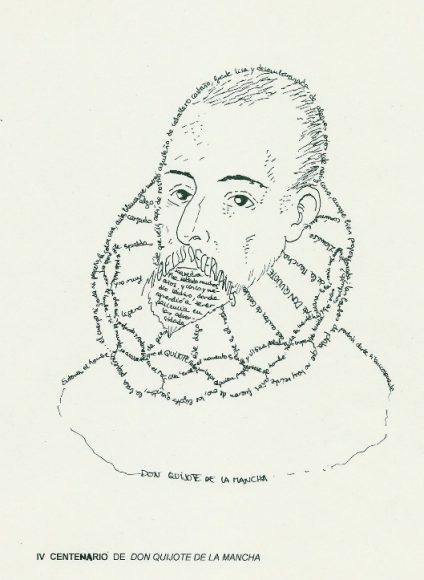 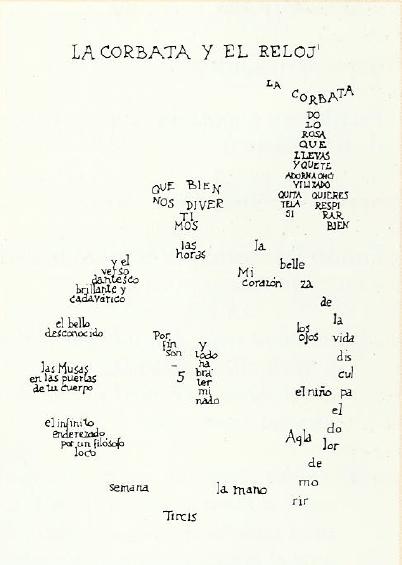 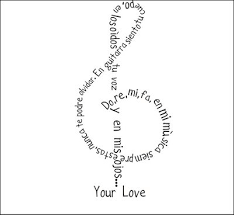 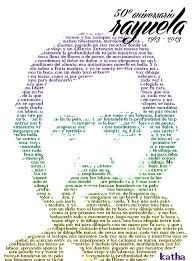