It is understood by technical change or technological change the process of incorporating new technologies or technified practices (rules of use, regulations, derived products, etc.) to the human tools available to solve their different types of social and economic problems. For instance: the invention of the wheel, the invention of gunpowder.

It’s about a temporary procedure, cumulative, which involves changes in the structure and content of knowledge production and, therefore, in the way we understand the world.

Usually a technological change it is the result of a series of technologically related activities, such as invention, innovation, development, transfer and dissemination. In the long run, this type of process implies a change in technological, social, cultural and human paradigms.

This concept is particularly significant in economic matters, where it may imply an improvement or simply a radical change in the existing production dynamics, since these are deeply related to the current state of available technology.

Why is technical change important?

In the complexity of human society, the impacts and developments in a diverse area such as technical or technological affect all the others, breaking down schemes and allowing new ways of carrying out an activity, be it productive (economic), social (collective) or even intimate (relationships). personal).

Thus, if society functions as a network of senses and activities, technical change drives some of its nodes forward and eventually affects those to which it is directly connected. This, of course, does not mean that every technical change is positive or should be viewed as a beneficial advance.

In fact many bring with them new problems, unpredictable consequences and the often painful obligation to adapt to new conditions. It should simply be understood as a change, contagious, powerful and incapable of operating in isolation in the community. 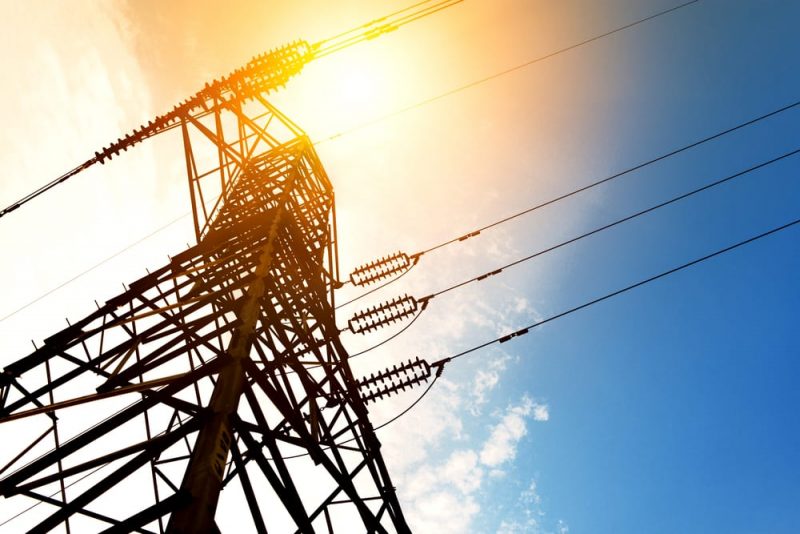 Throughout history there have been numerous events of technical or technological change capable of revolutionizing social and human paradigms in a profound and irreversible way.