Most of the constitutions of the nation states enshrine freedom and the right to move freely within the country as fundamental rights.

The constitutional guarantee of freedom is one of the most important, and for its preservation is that the constitution provides for certain mechanisms designed to avoid any form of arbitrary detention, among them, habeas corpus stands out.

The habeas corpus It is the public action that protects personal liberty when someone is captured in violation of their legal guarantees, or when someone’s deprivation of liberty is illegally prolonged. For example: when the custodial penalties are unjustifiably aggravated.

Why is habeas corpus used?

The basis behind the habeas corpus recourse is that most constitutions establish that to convict a person some conditions must be met.

Among these conditions is the existence of a trial in which there has been an accusation body but also a defender who supports the accused and also provides effective and substantial assistance, for his statement that must be heard by justice. Only then can a sentence be produced that must also be founded under the Law.

Ultimately, the habeas corpus action itself corresponds to an interpretation of the judicial action under which the sanctions of the people, even in the case of serious crimes, must have a rectifying effect and of vocation of reintegration into society, and they should not be a punishment nor should they tend to make the offender perceive something analogous to what he did.

Some interpretations of justice as a punishment tool They may think of habeas corpus as an element that provides too many guarantees to criminals, but experience in many countries shows that arbitrary detentions were really frequent during much of history.

How is habeas corpus requested? 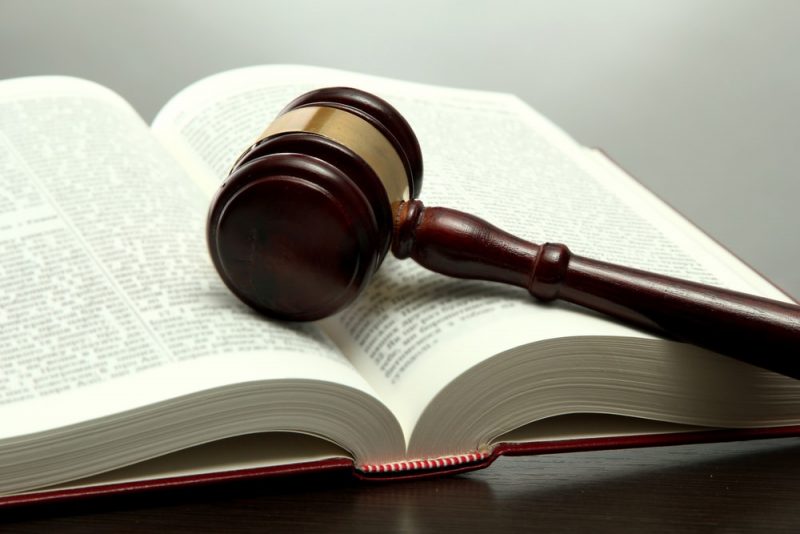 Habeas corpus is available to all citizens who are detained, and based on it, they will be able to testify as soon as possible (and if they so wish, publicly) before a competent judge who will listen to the testimony to determine if their arrest corresponds or not.

This enables all those who consider that their freedom is threatened in an irregular way, to appear before the justice and determine it effectively.

The action may also be invoked by third parties on behalf of the injured party, and its processing cannot be suspended due to the filing of holidays or judicial vacancy.

In addition, it does not have too many formal implications and can even be requested in oral form. These considerations, no matter how they seem formal, refer to the defense of the appeal even when the action of the State or the justice was in favor of these arbitrary arrests, or when the people did not have much instruction.

Here are some examples of situations in which it is appropriate to request a writ of habeas corpus.