A encyclopedic note It is an informative text whose objective is to describe and list the characteristics of a fact, object, person or concept. Encyclopedic notes can include graphics, photographs, illustrations, or other visual materials that allow you to complete the information in the text.

The encyclopedic notes are written in the third person and aim to achieve the greatest possible objectivity. In some cases they also include bibliographic references.

What is an encyclopedia?

Encyclopedias are collections of data organized in such a way as to offer a complete and detailed picture of human knowledge, and they can be printed or virtual.

Name wikipedia comes from the word “encyclopedia”. Wikipedia and other online encyclopedias are the current, interactive version of the old print encyclopedias. One of the main differences with printed encyclopedias is that there is no limit to the space that each entry can occupy (text on a topic) 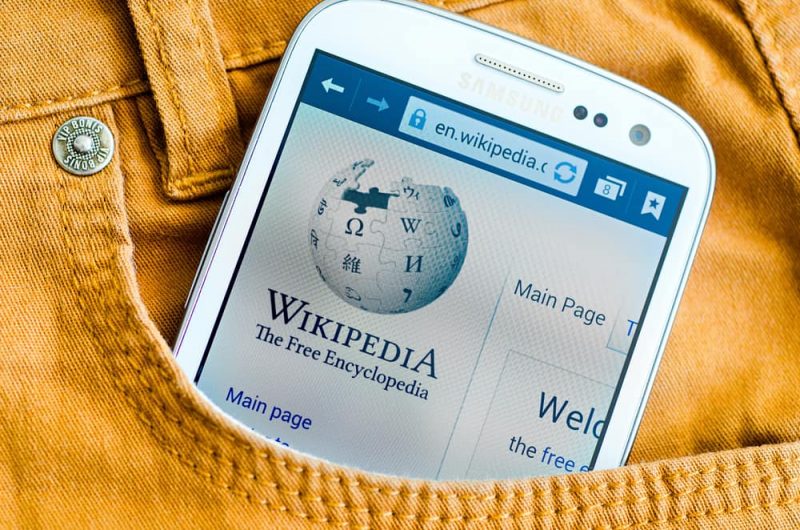 A subspecies of carnivorous mammal of the family Felidae. It has lived with humans for approximately 9,500 years. They are natural predators of more than a hundred species of animals.

Reproduction: females reach sexual maturity in a period of between 4 and 5 months; males at 6 or 7 months. Gestation lasts between 65 and 67 days. Each litter can be from one to ten young.

Popular athletic competitions that usually take place on December 31, or in the days before. According to the Catholic Church, December 31 is the day of San Silvestre.

The first San Silvestre race took place in São Paulo (Brazil) in 1925, as an initiative of the journalist Cásper Líbero.

Also called the Olympics, the Olympic Games are the largest international sporting event. Athletes from a wide variety of disciplines participate, which may come from all countries of the world, with more than two hundred nations participating.

They are inspired by the games that the ancient Greeks organized in the city of Olympia in the 8th century BC.

The first edition of today’s Olympic Games was held in Athens (Greece) in 1896, as a result of the initiative of Pierre Frèdy, Baron de Coubertin. Since then they have been carried out every four years, with the only interruption being the World Wars (1916, 1940 and 1944).

Approximately 13,000 athletes participate in the Olympic Games, in 33 different sports and around 400 events.

Its symbols are the Olympic flag, the Olympic torch, and the gold, silver and bronze medals that are awarded to the first three places in each competition.

Mongol conqueror who unified the various nomadic tribes of his people, located in northern Asia. Founder of the Mongol Empire, which was the largest contiguous empire (not separated by seas or unconquered lands) in history.

It extended its dominance from Eastern Europe to the Pacific Ocean and from Siberia to Mesopotamia, India, and Indochina.

Country located on the Oceania continent, governed by a parliamentary federal constitutional monarchy.

Australia spans the main Sahul landmass, the Oceania shelf. It also includes some islands in the Pacific, Indian and Antarctic oceans.

Its population is over 21.5 million inhabitants.

Its official language is English.

Before the European invasion, Australia was inhabited for approximately 46,000 years by Australian aborigines. Explorers from Spain and Portugal reached the northern and western coasts, without establishing a colony. The first European to land on the east coast was James Cook (Great Britain) in 1769. During the 19th century, five British colonies were established, until the Australian Confederation was formed in 1901.

In the economic aspect, Australia has a per capita income higher than that of the United Kingdom, Germany and France. Its thriving market economy has weathered the recent global economic crises.