By consuming them in food, offer a readily available source of energy (unlike fats, which also contain energy but require a longer process in the body to obtain it). The process by which a carbohydrate molecule releases its energy is called oxidation.

Each gram of carbohydrate contributes 4 kilocalories.

According to their structure, carbohydrates are classified into: 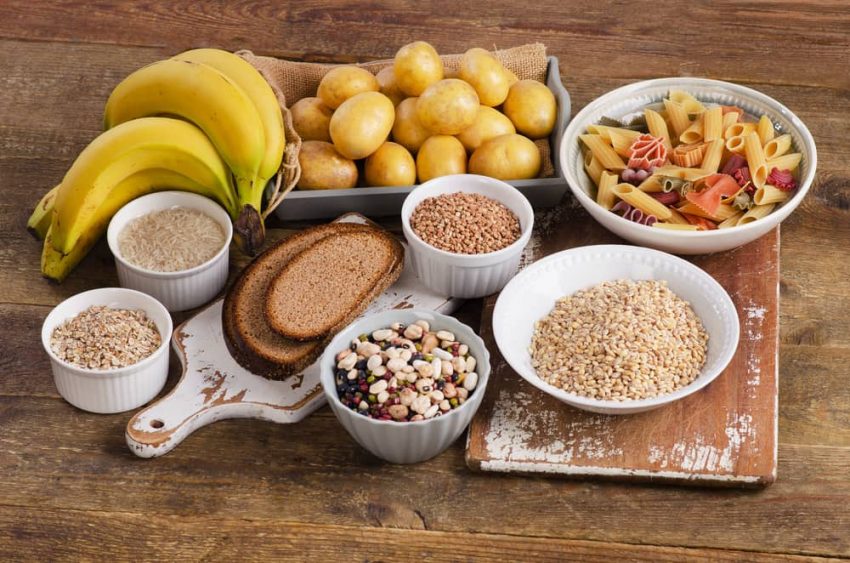 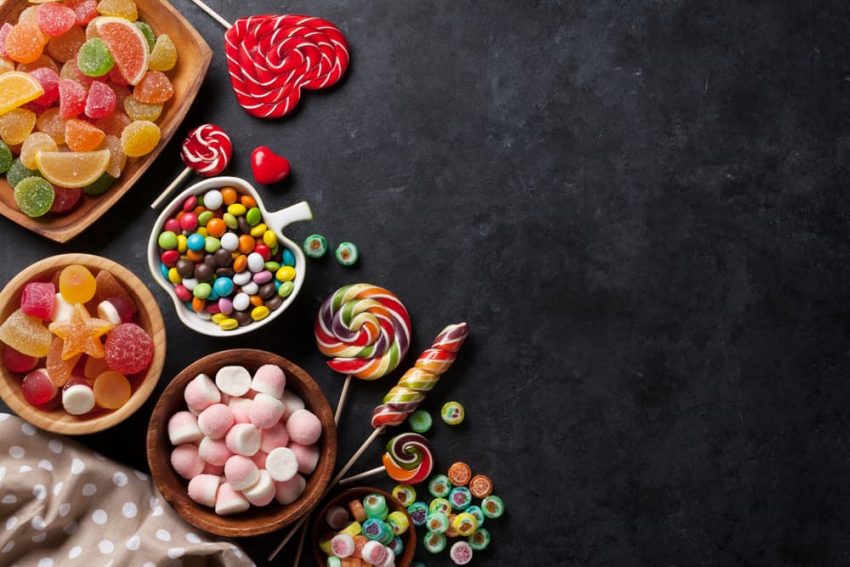 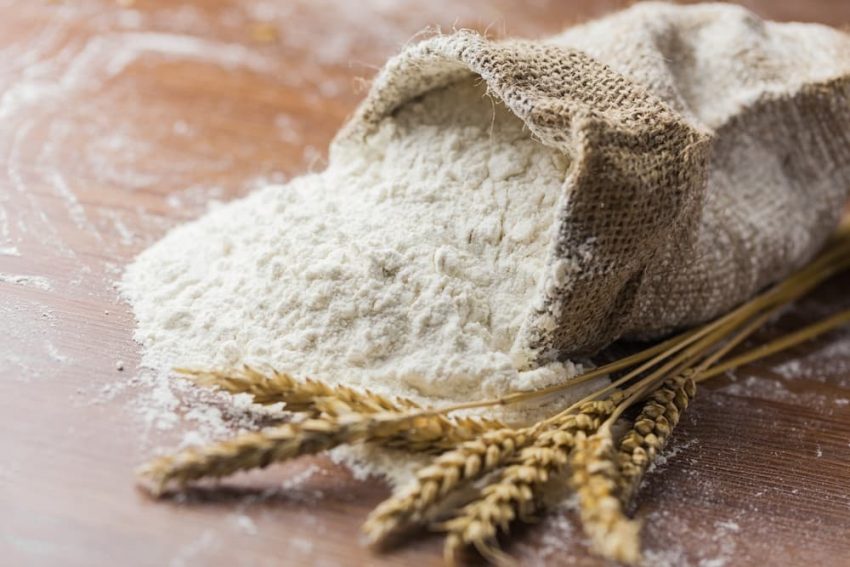