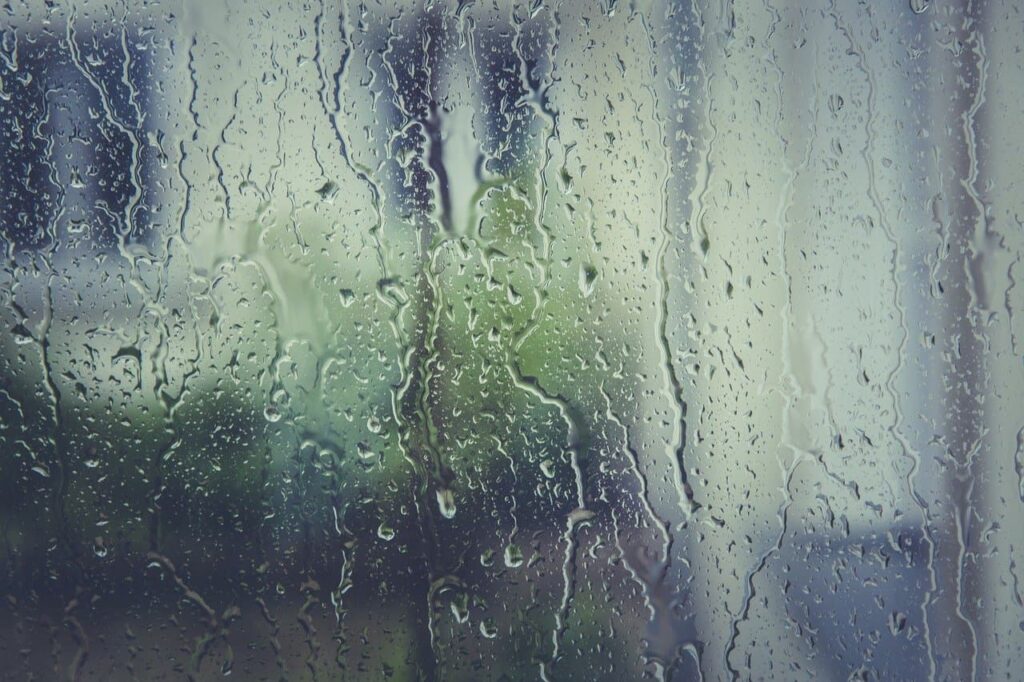 Among the many classifications that can be made about bodies, one of the most common is the one that differentiates them according to light level that they let pass beyond their own position.

The electrons are particles that are around the nucleus of atoms and have different energy levels. They can be excited by the photons that are the light particles, assimilable with “energy packages”. In this way, when photons reach an object, they penetrate its material and excite the electrons, trying to deliver energy in such a way that they pass (or “jump” as they say) of the electronic level.

The difference, precisely, lies in the moment in which the photons try to pass the energy: opaque objects succeed and, therefore, the photons are “consumed”. The transfer of energy is what explains why objects do not let light pass through, but they heat up the more intense this energy is: in this sense, dark objects are more likely to absorb photons than light ones. On the contrary, when it comes to transparent objects, the leap they have to make to be absorbed is not possible and the photons go through the object in search of new electrons to excite.

The object behavior with respect to photons it is not binomial and sometimes phenomena such as reflection of light (the change of direction that occurred at the separation surface) or refraction (the change in speed when passing from one material medium to another) can occur .

On the other hand, the transparency condition and opacity depends in most cases on the energy (or frequency) of the light that falls on an object. The aluminumFor example, it is opaque in the frequency range of visible light, but is completely transparent in the frequency of ultraviolet rays.

The transparent bodies they are those that let through almost all the light that falls on them. The intensity of the incident light is very similar to that transmitted and that explains why they are usually not so prone to heat up.

The translucent bodies They are those that let a little light through, but not enough to see clearly what is behind them. They are in an intermediate level between transparent and opaque.

The opaque objects They are the ones that do not allow light to pass through and absorb all that they receive. Most of the objects with which people are in contact, especially those made by man, are of this type because the materials with which they are made are also.