The heavy industry It is the activity that manufactures semi-finished products, which then function as capital goods for the subsequent production of other goods for consumption by individuals. For instance: cement, fertilizer, man-made fibers.

The production process in heavy industry is, many times, the same as that dedicated to the extraction and transformation of raw materials into the machinery necessary for production.

Without a doubt, the XIX century It was the one that brought the greatest advances in history with respect to the industry. The beginning of the revolutionary process took place in rural areas and it was expanding continuously to the most urban sectors of Europe, but undoubtedly it had an exponential growth motivated by the implementation of iron as a material of use, later replaced by steel, which is an alloy that combines iron with carbon and other elements.

Britain It was the country that stood out the most in this modernization process, and consolidated itself as a producer of iron and coal: this gave it a fundamental role at the head of the international heavy industry.

The industrial producing countries, but especially those that were at the forefront of the advances in heavy industry, had very high comparative advantages and ended up exporting their products and their techniques to practically the whole world. From then until the consolidation of technology and information technology, having a heavy industrial potential meant being at the forefront of the world economy. 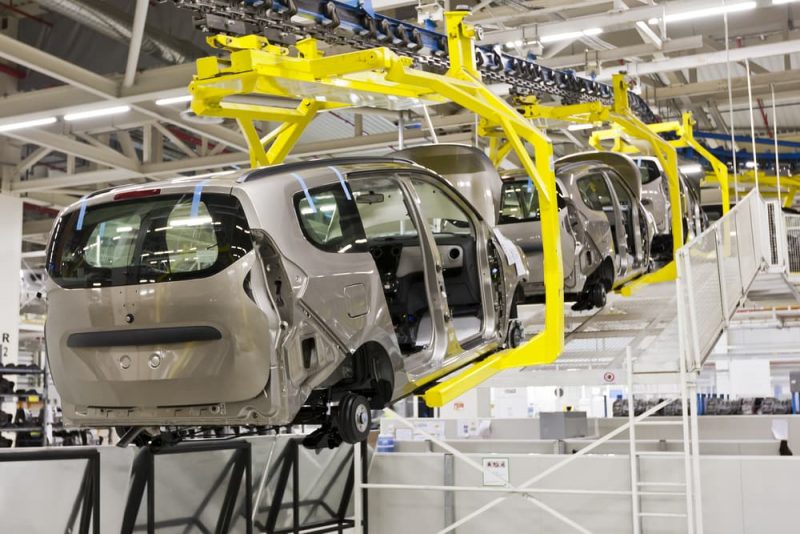 However, heavy industry has some characteristics that make it much more complex than light industry. The products that it produces have the purpose of producing other goods, so there are no characteristics linked to the appearance of the product that are valid here: it is usual that heavy industry products do not have too many colors or attractive shapes, but that the production companies concentrate all their potential in optimizing the quality of the machinery produced.

For the Productive processes of heavy industry, it is typical that this class of economic activities generate in return some waste that are extremely harmful to the environment that surrounds the physical space where it is produced: factories usually expel different types of gases that are harmful to the atmosphere (air pollution), or they tend to have waste that they expel into lakes or rivers (water pollution) , heavily polluting the environment.

This is why heavy industries tend to be located in regions that are rather isolated from large cities, where few people live and most of those who are there do so only during the day.

Heavy industry is not so intensive in generating workforce, and employees can also be exposed to the different types of pollution that is expelled from there. If governments try to regulate these levels of pollution through legislation, companies often argue that the activity would stop giving revenue and then they should shut it down, exposing the work of employees.

The State also has a benefit at the macroeconomic level of heavy industry, since the goods produced are especially expensive and when they are exported, they generate a strong inflow of foreign currency to the country, and above all a potential for industrial development without being exposed to the vicissitudes of needing to import this kind of goods.

The following list shows some examples of goods produced by heavy industry: 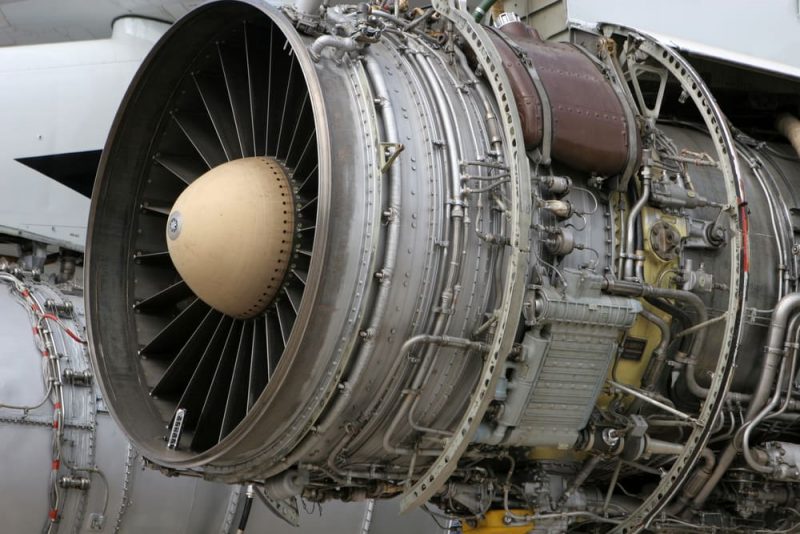