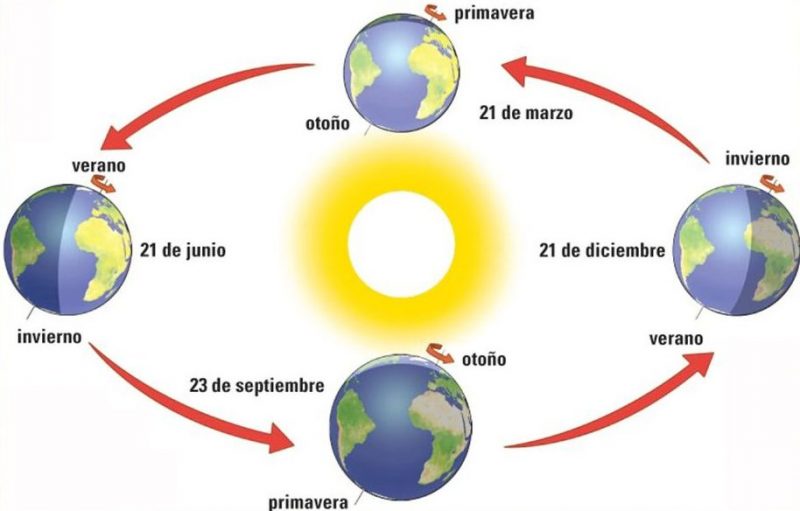 It is understood by elliptical motion which describes a path in the form of an ellipse, that is, a circle flattened at two of its ends, like the one that appears at the base of a cone. The ellipse is characterized by having two foci for which the sum of the distances to any point of the ellipse is constant.

Elliptical motion occurs in nature due to the presence of central force fields, such as the harmonic potential field and the Newtonian gravitational potential, each with a specific theoretical and mathematical formulation.

For the first case the potential is written as:

Where K is a constant that depends on the harmonic oscillator and for the second:

Where M is a mass that generates a gravitational field and G is the universal constant of gravity. In both cases x, y, z, are spatial coordinates in three dimensions.

This type of movement is very common in everyday life. Even circular motion is nothing more than a special shape of the elliptical.