The exact Sciences are those sciences that produce scientific knowledge from applied, empirical, quantifiable theoretical models, usually experimental, which are based on the steps of the scientific method and on objectivity as the mechanisms to understand their different areas of study. For instance: mathematics, biology, computing.

They are distinguished from the calls soft sciences or human sciences, whose axes of study are based on conjecture, qualitative analysis and experiments that yield uncertain, non-predictive results.

It is not a universal or determinative classification of the sciences, but usually these terms – harsh, pure, exact – are used somewhat colloquially to discern certain fields of knowledge. In fact, none contemporary science embraces or pretends paradigms of accuracy or from unchanging truth, regardless of the methods and approaches on which it is based.

Not even the natural or experimental sciences can be considered really exact sciences today. Even so, this term is in common use to often pejoratively distinguish between more formal fields of scientific practice and less strict or less recognized as such. 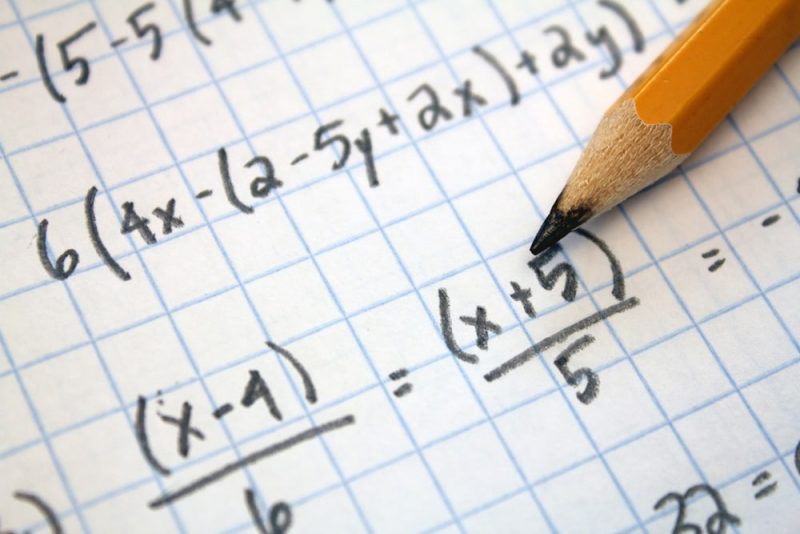