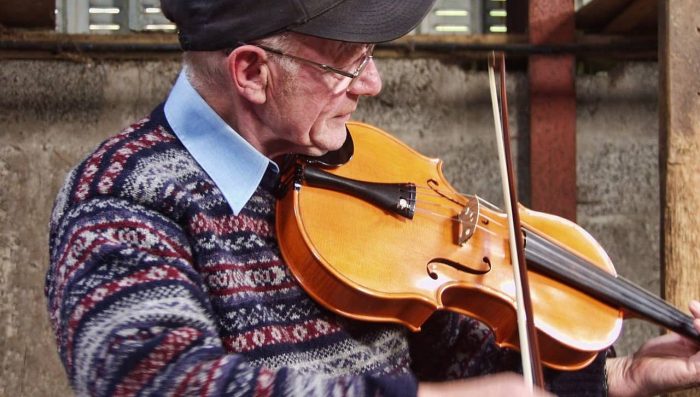 That a sound is perceived as serious or acute it depends on the number of vibrations it makes per unit of time. The more frequent the vibrations (high frequency), the higher the sound. If the vibrations are less frequent (low frequency) the sound will be more serious.

A sound is low or high depending on its frequency. The frequency of sounds is measured in Hertz (Hz) which is the number of wave vibrations per second.

The sounds that can be perceived by the human ear are between 20 Hz to 20,000 Hz. This amplitude is called the “audible spectrum”.

However, by technological means, sounds have been discovered that are inaudible to humans but that various animals perceive or emit as a form of communication. For example, various species of whales emit and perceive very low (with a frequency of 10 Hz) and very high (with frequencies of 325 kHz or 325,000 Hz) sounds. This means that some species of whales communicate with sounds that are below the spectrum audible by humans, while others do so with sounds that are well above what we can hear.

Volume is defined as the amount of energy that passes through a surface per second.

Western music uses notes that are grouped into “octaves” based on their wave frequency. From lowest to highest, the notes of each octave are arranged as follows: Do, re, mi, fa, sol, la, si. 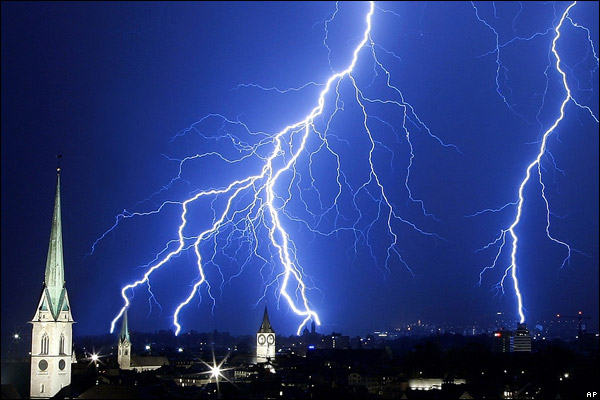