The esteem It is the self-concept or perception that a person has of himself. It is a construction that begins to form in childhood and continues throughout life. This self-concept is modified or altered depending on personal experiences and the environment in which the person grows and develops.

Who I am, how I am, what my body is like, what things I like, how is my performance at work or in social relationships; the answers that a person gives to all these questions form the image they have of themselves.

Self-esteem is related to concepts such as self-worth and self-confidence. It is commonly divided between high and low. 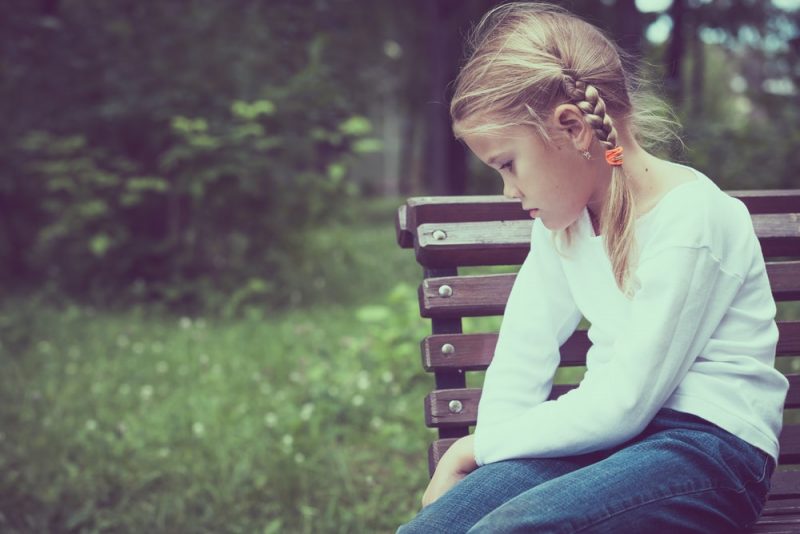 The formation of self-esteem has its foundations in early childhood (influenced by parents and the family environment). Throughout his life, the person can work on his thoughts, attitudes and prejudices to improve the value he has of himself.

Both types of self-esteem can be directed to some specific attributes of the person or to the person in general. For instance: A child may feel uncomfortable every time he has to solve a math problem because he feels unfit, but he can show great self-confidence when interacting with his peers.

Characteristics of the person with high self-esteem 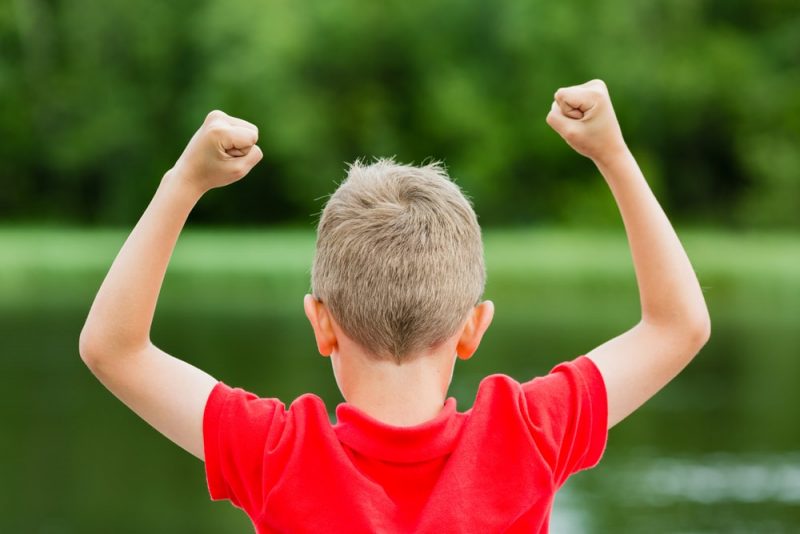 Characteristics of the person with low self-esteem

Self-esteem is a concept from psychology. It has been included by the psychologist Abraham Maslow within his pyramid (psychological theory about human needs) as a basic need of the human being necessary for his motivation, to know himself and to improve himself.

Adolescence is the period of change in which one passes from childhood to adult life. There there is a discovery of identity (psychological, sexual, interests). In this stage, new emotions and stimuli are sought, the field of relationships is expanded and the image itself is consolidated. It is a stage where the adolescent knows himself, learns to respect himself and strengthens his self-confidence.